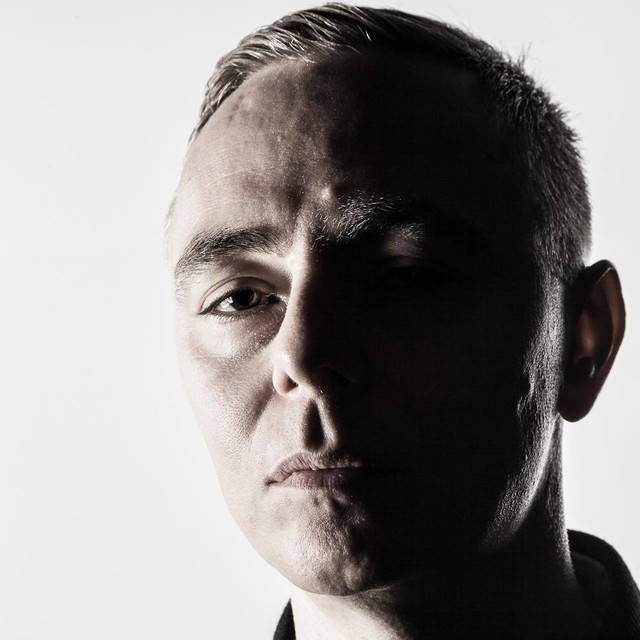 Ed Rush is the stage name used by the drum and bass producer and DJ, Ben Settle (born 1973). Rush has been releasing records since 1992 and primarily with his musical partner Optical (Matt Quinn), since 1997. Along with Optical he is also the co-founder of the record label Virus Recordings which releases his records along with other drum and bass acts. He is most associated with the aggressive styles of drum and bass music known as techstep, darkcore and neurofunk.

The Force Is Electric (2015 Remaster)