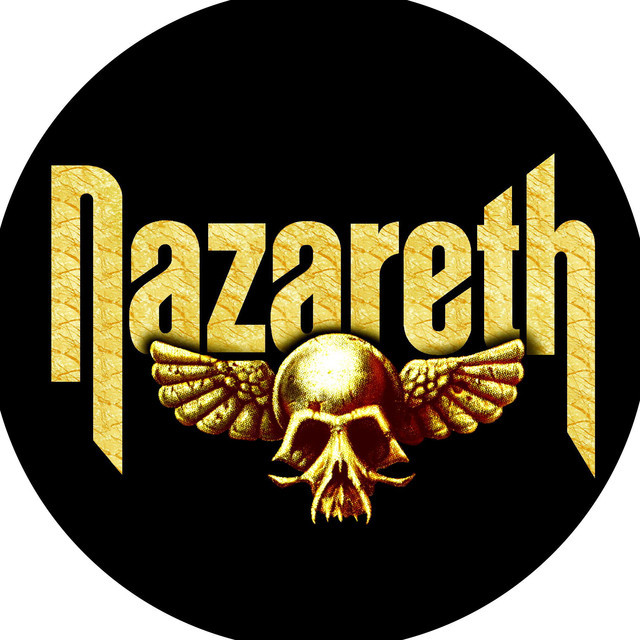 Nazareth ( NAZ-ər-əth; Arabic: النَّاصِرَة, an-Nāṣira; Hebrew: נָצְרַת, Nāṣəraṯ; Aramaic: ܢܨܪܬ, Naṣrath) is the largest city in the Northern District of Israel. Nazareth is known as "the Arab capital of Israel". In 2019 its population was 77,445. The inhabitants are predominantly Arab citizens of Israel, of whom 69% are Muslim and 30.9% Christian.Findings unearthed in the neighboring Qafzeh Cave show that the area around Nazareth was populated in the prehistoric period. Nazareth was a Jewish village during the Roman and Byzantine periods, and is described in the New Testament as the childhood home of Jesus. It became an important city during the Crusades after Tancred established it as the capital of the Principality of Galilee. The city declined under Mamluk rule, and following the Ottoman conquest, the city's Christian residents were expelled, only to return once Fakhr ad-Dīn II granted them permission to do so. In the 18th century, Zahir al-Umar transformed Nazareth into a large town by encouraging immigration to it. The city grew steadily during the late 19th and early 20th centuries, when European powers invested in the construction of churches, monasteries, educational and health facilities.

Since late antiquity, Nazareth has been a center of Christian pilgrimage, with many shrines commemorating biblical events. The Church of the Annunciation is the considered one of the largest Christian sites of worship in the Middle East. It contains the Grotto of the Annunciation, where, according to Catholic tradition, angel Gabriel appeared to Mary and announced that she would conceive and bear Jesus. According to Greek Orthodox belief, the same event took place at the Greek Orthodox Church of the Annunciation, also known as Church of Saint Gabriel. Other important churches in Nazareth include the Synagogue Church, St. Joseph's Church, the Mensa Christi Church, and the Basilica of Jesus the Adolescent.As the largest Arab city in Israel, Nazareth is a today a cultural, political, religious, economic and commercial center of the Arab citizens of Israel, and became also a center of Arab and Palestinian nationalism.

Tattooed on My Brain

Live in Brazil - Part I

Hair Of The Dog (Live)

Back to the Trenches (Recorded Live In Concert!)

Hair Of The Dog