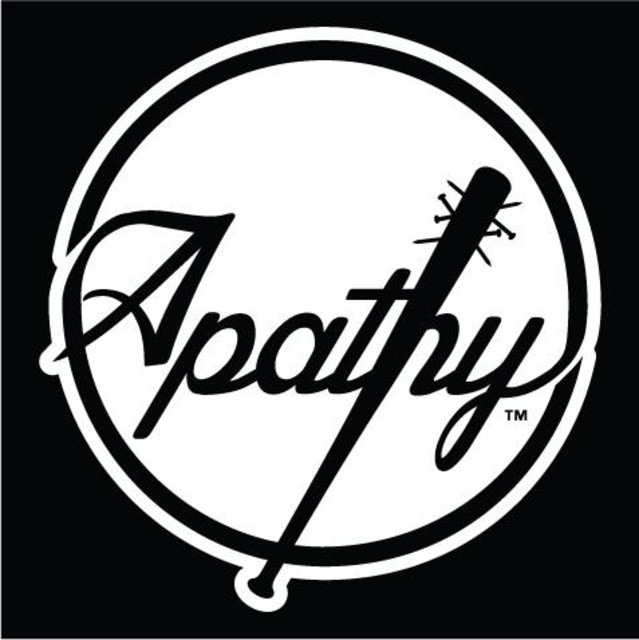 Apathy is a lack of feeling, emotion, interest, or concern about something. It is a state of indifference, or the suppression of emotions such as concern, excitement, motivation, or passion. An apathetic individual has an absence of interest in or concern about emotional, social, spiritual, philosophical, virtual, or physical life and the world. Apathy can also be defined as a person's lack of goal orientation.The apathetic may lack a sense of purpose, worth, or meaning in their life. People with severe apathy tend to have a lower quality of life and are at a higher risk for mortality and early institutionalization. They may also exhibit insensibility or sluggishness. In positive psychology, apathy is described as a result of the individuals' feeling they do not possess the level of skill required to confront a challenge (i.e. "flow"). It may also be a result of perceiving no challenge at all (e.g. the challenge is irrelevant to them, or conversely, they have learned helplessness). Apathy is something that all people face in some capacity and is a natural response to disappointment, dejection, and stress. As a response, apathy is a way to forget about these negative feelings. This type of common apathy is usually felt only in the short term, but sometimes it becomes a long-term or even lifelong state, often leading to deeper social and psychological issues. An extreme form of apathy may be someone being numb to different stressful life events such as losing a job.

Pathological apathy, characterized by extreme forms of apathy, is now known to occur in many different brain disorders, including neurodegenerative conditions often associated with dementia such as Alzheimer's disease, Parkinson's disease, and psychiatric disorders such as schizophrenia. Although many patients with pathological apathy also have depression, several studies have shown that the two syndromes are dissociable: apathy can occur independently of depression and vice versa.

The Irish American singer-songwriter taps into the propulsion of prime Joni Mitchell: a restless mind bouncing against the blur of one’s surroundings.

No Time to Waste

Want It With Me

Where the River Meets the Sea

We Don't Fuck Around

I Keep on - Single

Live from the Iron Curtain - Single

Weekend at the Cape (Instrumentals + Acapellas)

Weekend at the Cape

Fire Walk with Me: It's the Bootleg, Muthafuckas! Vol. 3

Stop What Ya Doin' (Prod. By DJ Premier)

It's the Bootleg, Muthafuckas! Vol. 1