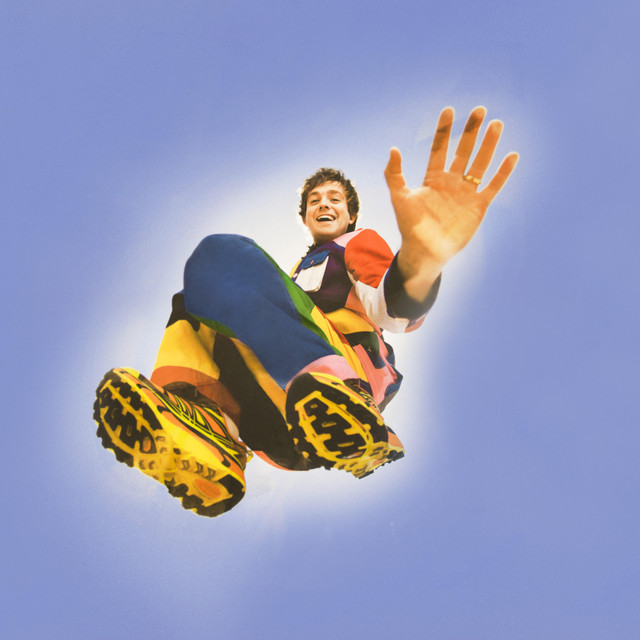 10 Cool New Pop Songs to Get You Through The Week: Aespa, Dove Cameron, Dayglow & More

Then It All Goes Away