Nick Jonas & the Administration was a band formed in late 2009 as a side project by Nick Jonas of the Jonas Brothers. Performers include singer, pianist, guitarist, drummer and songwriter Nick Jonas, bassist John Fields, drummer Michael Bland, keyboardist Tommy Barbarella, and guitarist David Ryan Harris. Sonny Thompson replaced David Ryan Harris during the 2010 tour. The group was named after Nick Jonas's interest in the presidency. 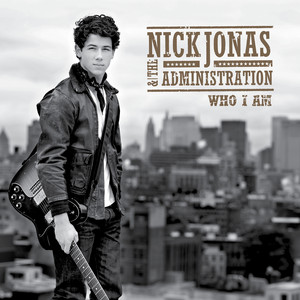 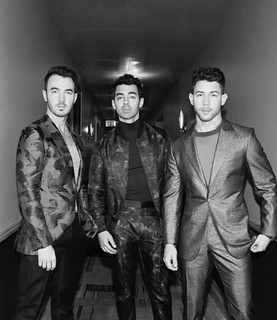 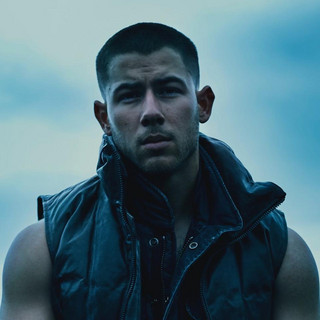 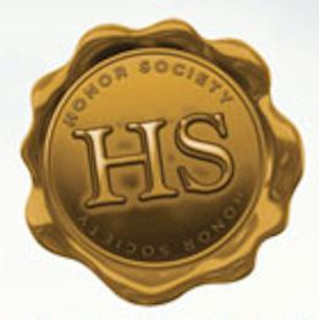 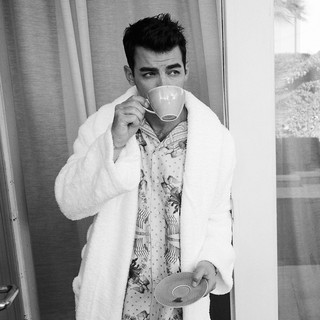 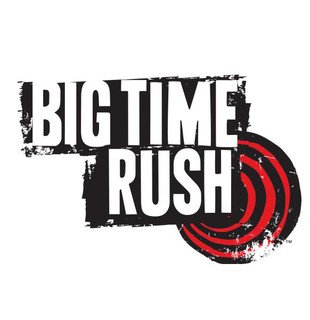 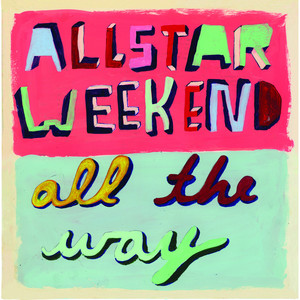 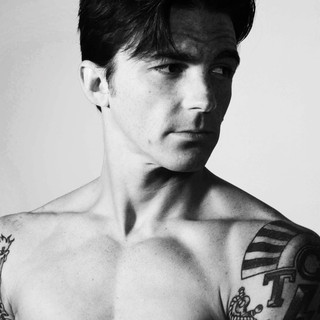 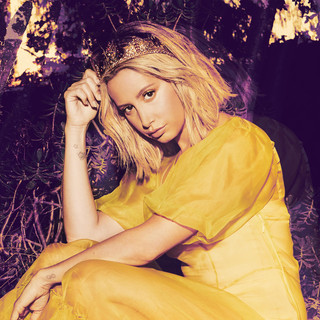