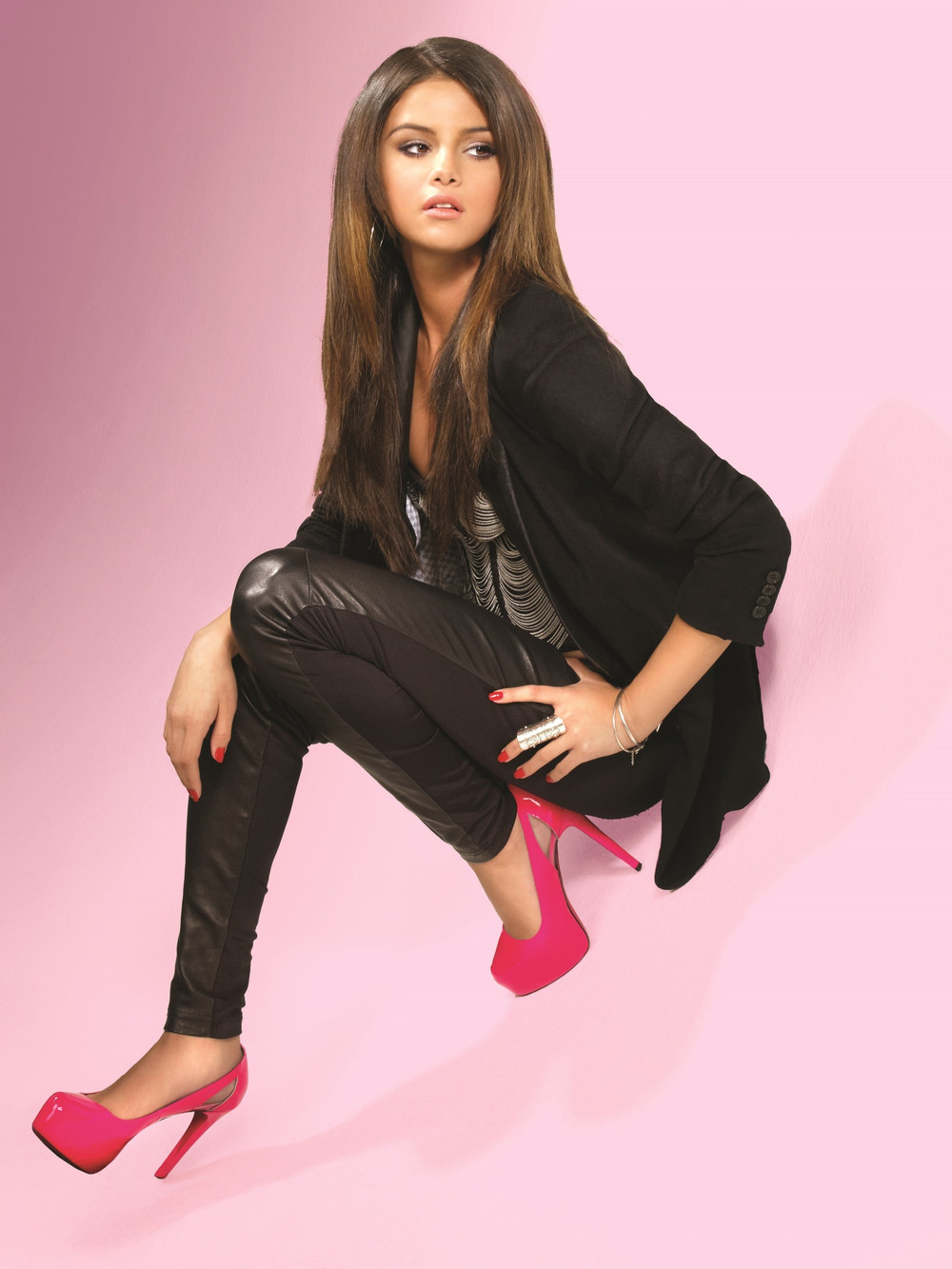 Their debut album, Kiss & Tell, was released on September 29, 2009, debuting at No. 9 on the US Billboard 200 and earning the band a Gold certification from the Recording Industry Association of America (RIAA) in March 2010. The second single from the album, "Naturally", reached the top thirty in the U.S., as well as the top twenty in New Zealand, the United Kingdom, Ireland, Canada, and Germany. The song has been certified Platinum in the U.S. and Canada. As of 2012, Kiss & Tell has sold over 900,000 copies in the U.S.

The band's third album, When the Sun Goes Down, was released on June 28, 2011, debuting at No. 4 on the U.S. Billboard 200. Its lead single "Who Says" received its radio premiere on On Air with Ryan Seacrest on March 8, 2011, followed by a music video premiere on Disney Channel on March 11. The song has been certified Platinum in the U.S. The second single from the album, "Love You like a Love Song", was released on June 17, 2011, and was certified 4× Platinum in the U.S. The third and final single from the album was "Hit the Lights". The band disbanded when Gomez began focusing on her acting career and solo music career.

The band has won numerous awards and accolades since their debut. They have won a total of four Poptastic Awards, including the Best Duo or Group Award. The band has also been nominated for five awards at the MuchMusic Video Awards, and two MTV Europe Music Awards. In 2011, the band won its first People's Choice Award for Breakout Group. In 2012, "Love You Like a Love Song" was nominated for an MTV Video Music Award, giving the band their first VMA nomination. The band has also won a total of six Teen Choice Awards since 2010, including Choice Music: Group and Choice Music: Love Song for "Love You like a Love Song".

When the Sun Goes Down (Deluxe Edition)

When The Sun Goes Down

Round & Round (Wideboys Radio Edit)

A Year Without Rain