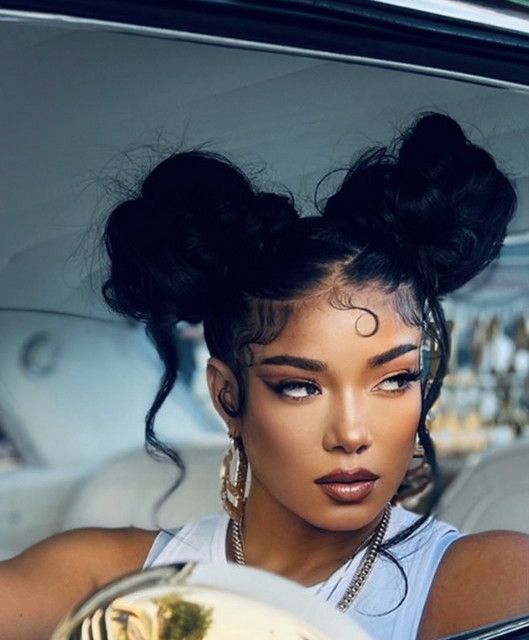 Jamila Akiko Aba Chilombo (born November 18, 1982), known as Mila J, is an American singer, rapper and songwriter. Born and raised in Los Angeles, she is the older sister of R&B singer Jhéne Aiko and is known for being in Prince's video for "Diamonds and Pearls" and appearing on tracks by RaRa, IMx, Trey Songz and Omarion. She released several singles in 2006–2009 under the name "Mila J" and then went on a hiatus for a number of years after the shelving of her original debut studio album, Split Personality, before returning as "Japallonia" in 2012 and then reverting to Mila J a year later.

“What are you?” is a phrase that gets tossed around a lot when you’re of mixed descent. There are times when those three words can be coated in venom, as if someone is placing the weight of suspicion on your entire family tree. Other times, though, that question comes from a place of pure—albeit clumsy—curiosity. […]

Welcome To the West

Dancing with my Daddy