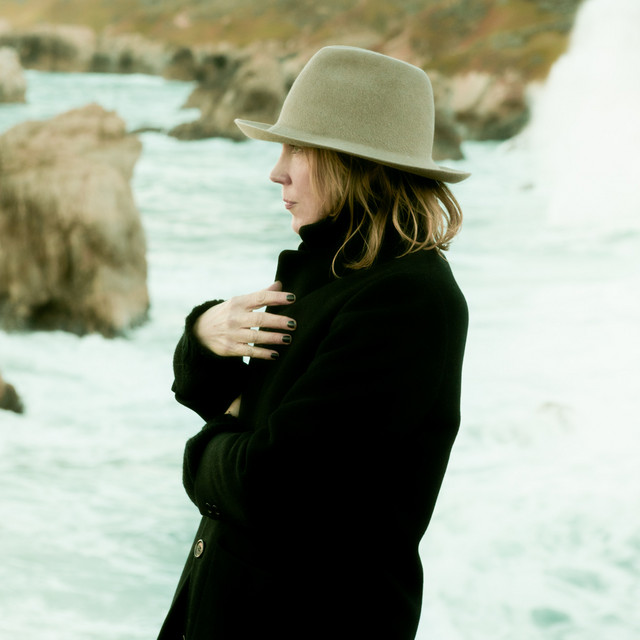 Elizabeth Caroline Orton (born 14 December 1970) is an English singer-songwriter, known for her "folktronica" sound, which mixes elements of folk and electronica. She was initially recognised for her collaborations with William Orbit, Andrew Weatherall, Red Snapper and the Chemical Brothers in the mid-1990s. Her UK/US first solo album, Trailer Park, received much critical acclaim in 1996. Orton developed a devoted audience with the release of the BRIT Award-winning album Central Reservation (1999) and the 2002 UK top 10 album, Daybreaker. Her 2006 album, Comfort of Strangers, was followed by a break during which Orton gave birth to her daughter and collaborated with the British guitarist Bert Jansch. Orton returned with Sugaring Season in 2012, which moved towards a purer acoustic sound, followed by a return to electronic music with Kidsticks, released in 2016.

Orton's music has been featured in Felicity, How to Deal, Charmed, Dawson's Creek, Roswell, Vanilla Sky and Grey's Anatomy, providing her with exposure to a more mainstream American audience.

The latest single from her forthcoming LP Weather Alive

The title track from the English singer-songwriter’s first album in six years is a slow-burning tour de force.

Beth Orton’s “Weather Alive” Is a Summoning of Spirits

The title track from the English singer-songwriter’s first album in six years is a slow-burning tour de force.

Track will appear on the English musician's new album of the same name, which marks her first in six years

The new album is described as "a record that collates memories and experiences spanning a lifetime, with stories that touch on struggles, on healing and of beauty." The post Listen to Beth Orton’s soaring new single, ‘Weather Alive’ appeared first on NME.

For Today I Am A Boy

I Never Asked To Be Your Mountain

The Other Side Of Daybreak

Pass In Time- The Definitive Collection

The Be Good Tanyas