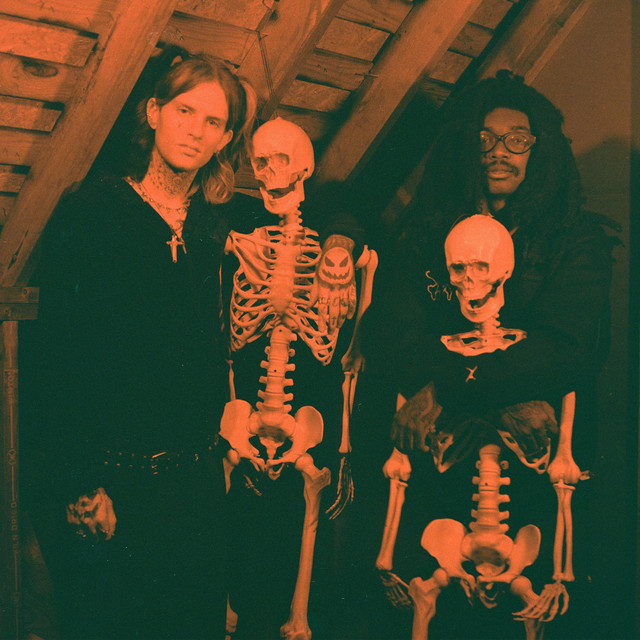 Danger, Inc. was a company specializing in hardware design, software, and services for mobile computing devices. Its most notable product was the T-Mobile Sidekick (also known as Danger Hiptop), a popular early smartphone. The Sidekick or Hiptop was an early example of client–server ("cloud"-based) smartphones and created the App (Applications) marketplace, later popularized by Android and iOS. Danger was acquired by Microsoft on 11 February 2008, for a price rumored to be around $500 million (USD).

Hackers of the World Unite

F**king for a Reason

Fucking for a Reason

Are You Afraid of the Danger Boys?