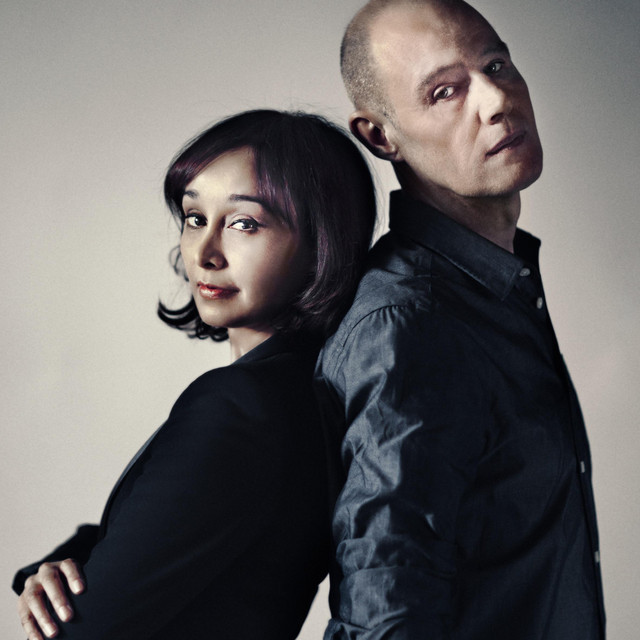 Echobelly are a British rock band, debuting in 1994 with their album Everyone's Got One. They were often compared to Blondie and The Smiths; Morrissey becoming a fan of the group.The most prominent part of Echobelly's success formula was vocalist Sonya Madan, who was also the group's lyricist. Born in Delhi, India, before moving to England at the age of two, Madan had an unusual background for a pop star. Her upbringing made rock music an unusual choice for her as a youngster and she did not attend her first rock concert until she was in college. In 1990 she met Glenn Johansson, a guitarist from Sweden. In a radio interview with Janice Long, on BBC Radio Wales, in December 2017, she admitted that her parents had initially found it hard to accept her choice of career.