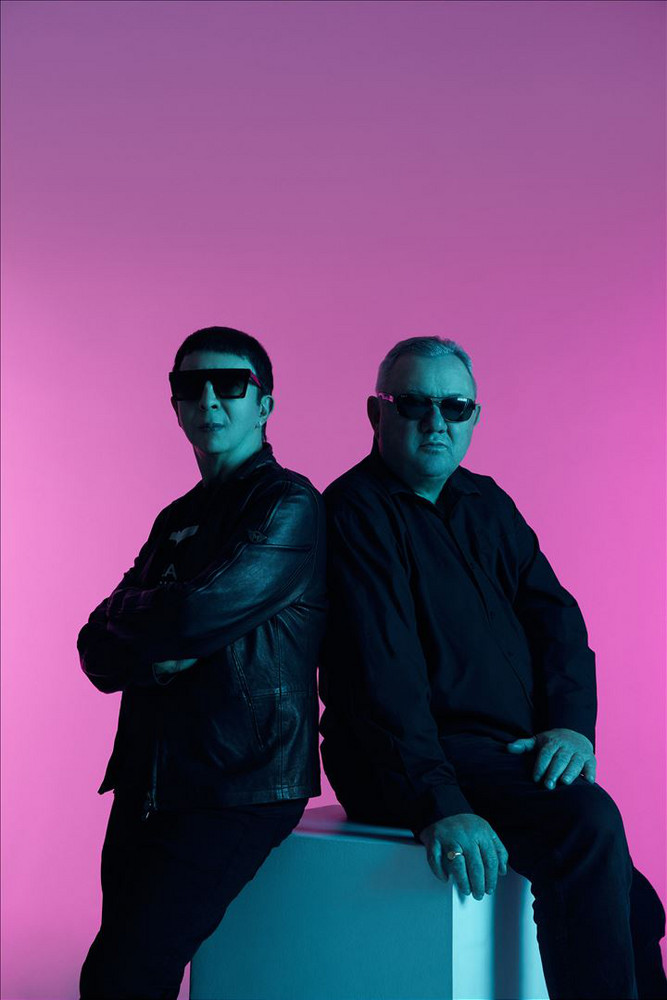 Soft Cell are an English synthpop duo who came to prominence in the early 1980s. The duo consists of vocalist Marc Almond and instrumentalist David Ball. The band are primarily known for their 1981 hit version of "Tainted Love" and their platinum-selling debut album Non-Stop Erotic Cabaret.In the United Kingdom, Soft Cell had twelve top 40 hits, including "Tainted Love" (number 1), "Torch" (number 2), "Say Hello, Wave Goodbye", "What" (both number 3), and "Bedsitter" (number 4). They also had four top 20 albums between 1981 and 1984. In 1984, the duo split; however, they reformed in 2001 to tour and release a new album. They held a reunion concert in London on 30 September 2018, stating it would be their last live UK performance as a duo but that they may still perform abroad and record together.

Soft Cell's songs have been covered by several artists, including David Gray, Coil and Nine Inch Nails. Their track "Memorabilia" earned recognition for the band as pioneers of the synth-oriented techno genre. The duo have sold in excess of ten million records world-wide.

New album '*Happiness Not Included' came out earlier this year The post Soft Cell to perform their debut album in full for first North American tour in 20 years appeared first on NME.

'Live From The Upside Down' is coming soon The post Charli XCX and Soft Cell to perform virtual concert for ‘Stranger Things’ appeared first on NME.

Think dodging flying beer cans on stage is hard? Try ducking a Demogorgon while playing "Our Lips Are Sealed."

A clash of the ’80s British electronic pop titans

Soft Cell reunite to record their first album in 20 years

"The new songs are still catchy, but a lot more worldly-wise" The post Soft Cell reunite to record their first album in 20 years appeared first on NME.

Bruises On All My Illusions

Bruises On My Illusions

Northern Lights / Guilty (‘Cos I Say You Are) [Remixes]

Northern Lights / Guilty (‘Cos I Say You Are)

Tainted Love / Where Did Our Love Go

This Last Night In Sodom

The Art of Falling Apart