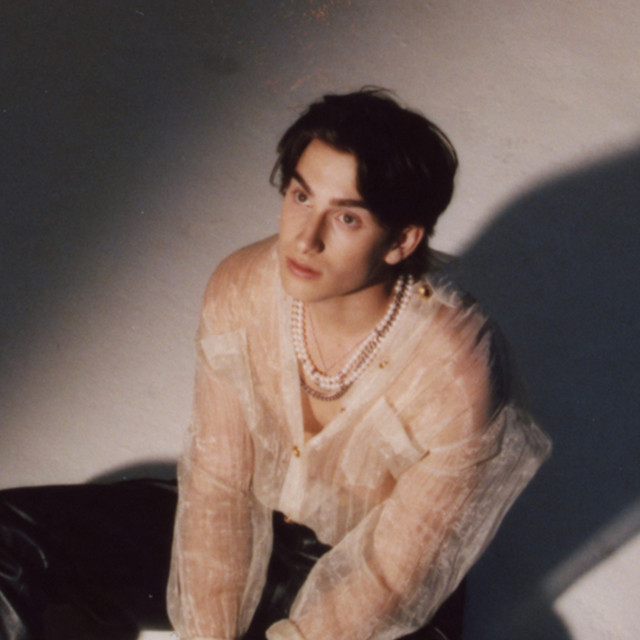 John Vincent Orlando (born January 24, 2003) is a Canadian singer-songwriter, vlogger, and actor. Orlando first received attention on social media by posting covers of pop songs by artists such as Austin Mahone, Taylor Swift, Rihanna, Justin Bieber, and Shawn Mendes to his YouTube channel. In 2019, Orlando was nominated for the Juno Award for Breakthrough Artist of the Year. He has also won an MTV Europe Music Award for Best Canadian Act thrice, in 2019 2020, and 2021.

He signed with Universal Music Canada on May 18, 2018, and has released singles such as "Day and Night" and "What If" (both featuring Mackenzie Ziegler), "Last Summer", "Waste My Time", "All These Parties", "Phobias", "See You" and "Everybody Wants You".

His debut EP, VXIIXI was released in 2015 when he was 12 years old. His second EP, Teenage Fever, was released on March 15, 2019. Orlando embarked on his second headlining North American tour in support of the EP, beginning on April 29, 2019, in Chicago and ending on May 22, 2019, in Vancouver. It was supported by his close friends Hayden Summerall and Gus McMillan.It was announced that MTV had signed a deal for consumer products with Orlando at the end of July 2020. In October 2020, he announced that his third EP, It's Never Really Over would be released on October 23, 2020.

leave the light on

someone will love you better

How Can It Be Christmas

It's Alright (From The Netflix Film My Little Pony: A New Generation)

I Don’t (with DVBBS)

Everybody Wants You (Shift K3Y Remix)

What If (I Told You I Like You) [Remixes]