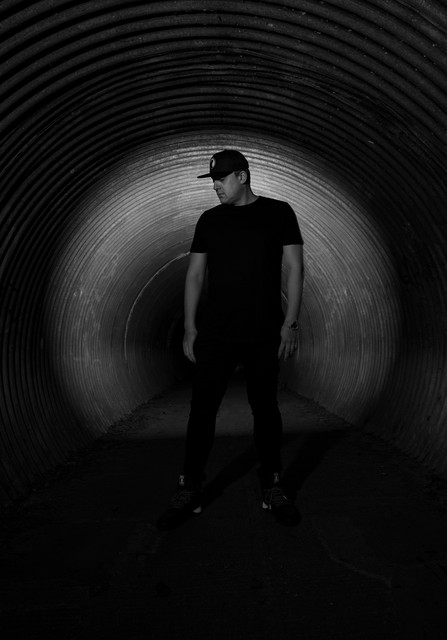 S.P.Y is a Bristol based Brazilian DJ, record producer and musician from São Paulo, Brazil. He is influenced by genres such as house, UK garage, R&B and the jungle sound. He primarily releases his music through Hospital Records, the UK-based independent drum and bass music label. His DJ name was Spyder, but two months before the release of his first track he had to change it because another producer from America also released an EP under the same name. He left the last three letters out and changed his name to S.P.Y or SPY.

I've Been Missing You

The City Is Burning (S.P.Y Remix)

Grey Days / Shadows Of The Mind

What The Future Holds (Etherwood Remix)

Back To Basics Bundle

Back To Basics Chapter Two

Back To Basics Chapter One

Sounds Of The Innerground Part 1

What The Future Holds

Full Metal Jacket / Beyond the Threshold

Gangsta / Above the Clouds

Feel the Music / The Bug

Give Me Your Love EP