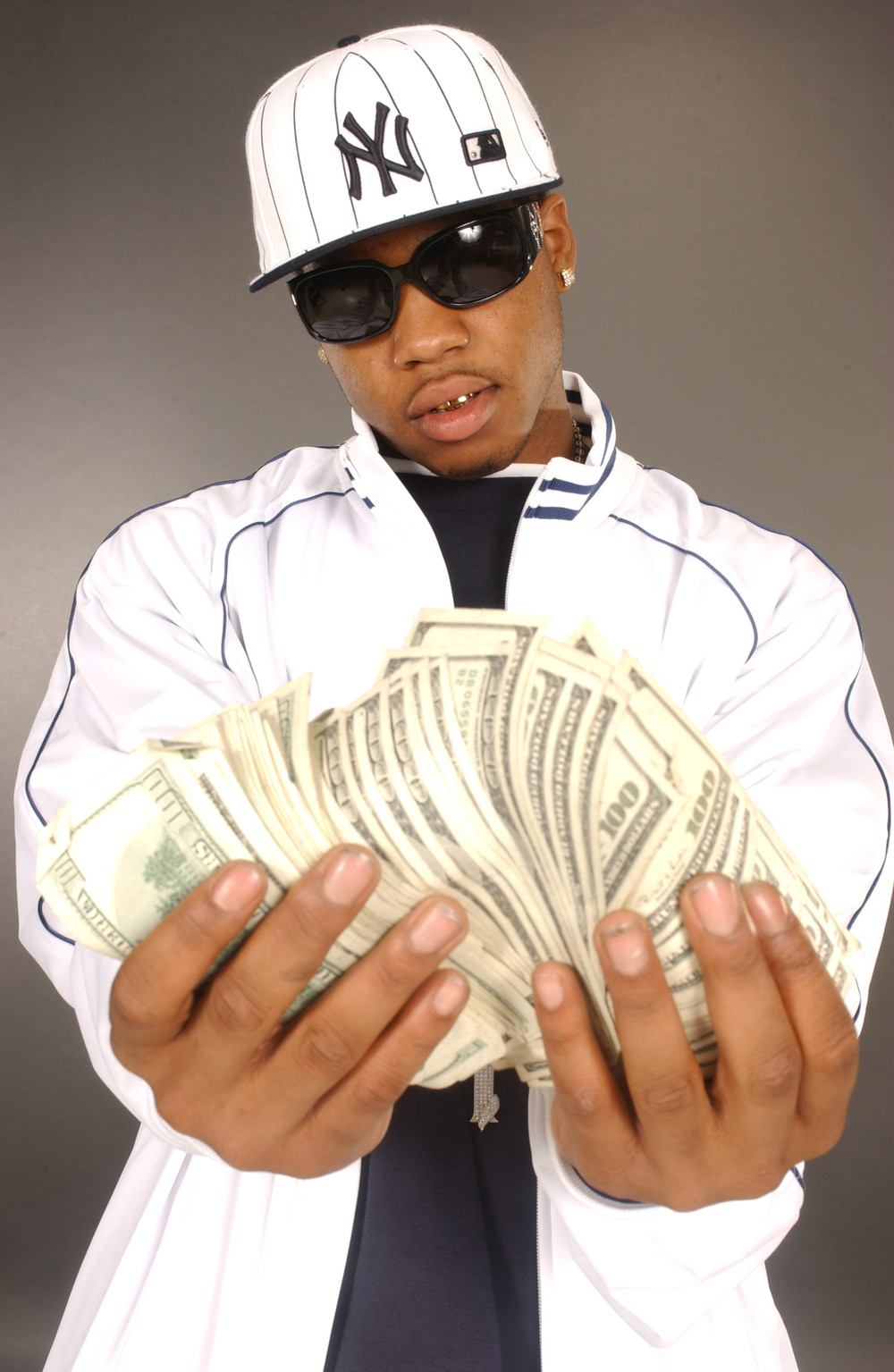 Webster Gradney, Jr. (born September 6, 1985) who performs under the mononym Webbie, is an American rapper from Baton Rouge, Louisiana. He's been signed to the independent Trill Entertainment label since 2003. In 2005 he came into the hip hop scene with "Gimme That" featuring Bun B. His songs "Bad Bitch" and "Swerve" were featured on Gangsta Musik, his 2003 group album with Lil Boosie, and in the 2005 movie Hustle & Flow. Webbie's second album, Savage Life 2, was released in early 2008 with the hit single "Independent" featuring Lil Boosie and Lil Phat.

Webbie Carried Out of Building Following Medical Scare at Show

Survival Of The Fittest