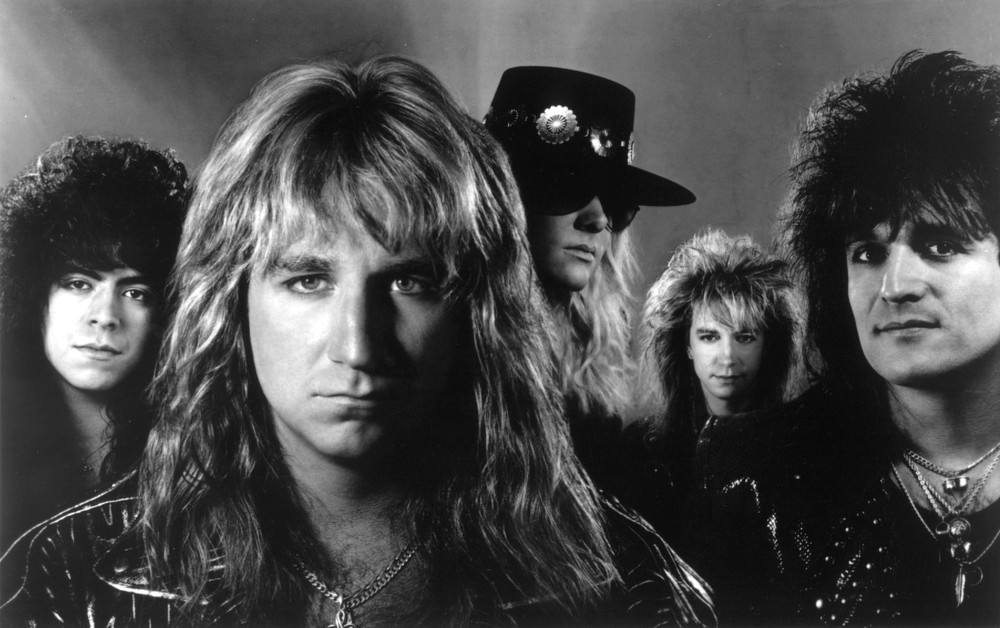 Great White is an American rock band, formed in Los Angeles in 1977. The band peaked with several albums during the mid-to-late 1980s, including the platinum-selling records Once Bitten (1987) and ...Twice Shy (1989), and those albums' singles "Rock Me" and "Once Bitten, Twice Shy" received considerable airplay through radio and MTV. They charted two Top 40 hit singles on the Billboard Hot 100, with "Once Bitten, Twice Shy" and "The Angel Song." They continued to release new material into the 1990s.

As of August 2008, Great White estimated they had sold around eight million records worldwide.

Shark Week fans are in for a treat, after drone footage recorded a pod of orca whales killing a great white shark in South Africa’s Mossel Bay.

The five-show visit to the Great White Way will kick off on Sept. 13.

"The phrase 'The Great White Way' is becoming more of a nickname as opposed to a how-to guide," the host quipped.

30 Years (Live from the Sunset Strip)

Back to the Rhythm

Can't Get There From Here

Live At The Marquee

Recovery Live! + On Your Knees

Shot In The Dark