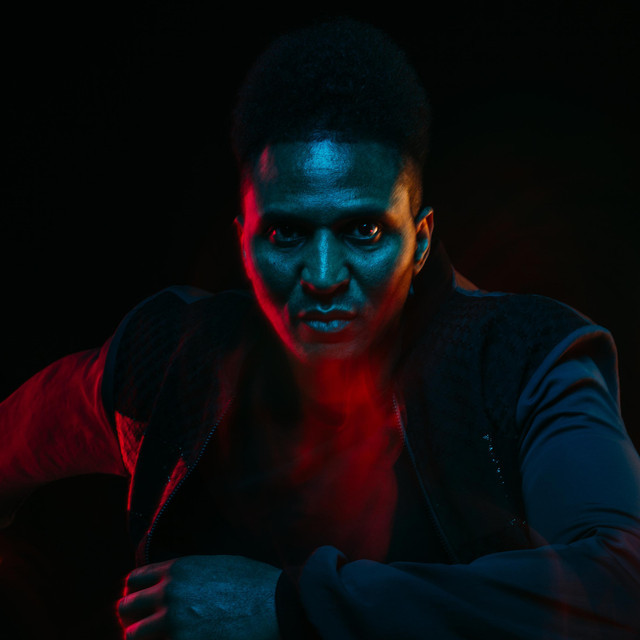 Kirk Thompson (born 26 July 1968), better known by his stage name Krust, is an English drum and bass producer, DJ and co-owner of the Full Cycle record label. Beyond his roles in the music industry, Thompson is also responsible for two businesses: creative consultancy Disruptive Patterns and Amma Life, a CBD oil company he co-owns with Sophia AliHe is regarded as one of drum & bass and jungle's founders and pioneers and noted for his unique musical style. Krust has released over 100 tracks and three albums on labels such as Full Cycle, Talkin' Loud and V Recordings. He was a member of Mercury Music Award-winning collective Reprazent and his most prominent releases such as "Warhead" and "Soul in Motion" are cited by peers and press as some of the most highly influential within the genreThompson has been active as a recording artist since his debut single with UK top 10 charting Bristol collective Fresh 4 in 1989. His release rate did, however, slow down between 2008–2017 as he studied and established himself in other fields such as Neuro Linguistic Programming and life coaching. While never quitting music entirely, he has been increasingly more active in drum & bass since the re-launch of Full Cycle in 2016. and made a return as a recording artist in 2017 with an Om Unit collaboration called "Underground Cinema"His first new album in 14 years entitled Edge of Everything was released in November 2020 with lead single "Constructive Ambiguity" picking up single of the month in DJ Magazine.

The Films That Made Us: DJ Krust On ‘Predator’ & Its Impact On Jungle

In our new series ‘The Films That Made Us’, we take a look back at the films that have shaped British music over the last three decades. In today’s edition, we

The Edge Of Everything - Remixed

The Edge Of Everything

Not Necessarily a Man (L-Side Remix)