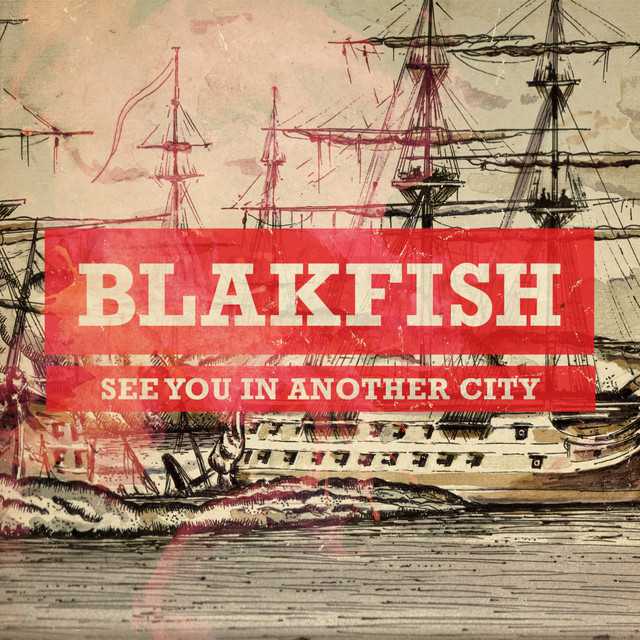 Blakfish was a mathcore band, also described as 'death pop' by the NME, The band from Birmingham, England formed in the year 2000 after meeting and becoming friends at school, contrary to their frequent fabricated claims that they all met in juvenile prison.

The band was perhaps best known for its live shows and relentless touring schedule, which led to it being labeled by many as one of the hardest-working bands in the country. In 2007 Blakfish became the full-time job of the members, and in 2008 they went on to play over 200 shows in over 10 countries topping that in 2009 with another 200 shows in 16 countries. They played shows with, amongst others, Hell Is For Heroes (on their farewell tour) and Tubelord. In 2010 they achieved a support slot on the Biffy Clyro European tour, which ultimately led to the demise of the band, which they announced on their Myspace blog. The band split up mid-tour following the departure of guitarist and vocalist Sam Manville. They had been scheduled to play shows in Tokyo and Osaka later in the year with 65daysofstatic. Plans were also shelved to record their second album, again in Seattle with Chris Common. Seven instrumental demos were recorded in Lewes with producer Nick Kinnish, never to be released.

See You In Another City

Meet Me in St. Louis

Mutiny On The Bounty

Hold Your Horse Is