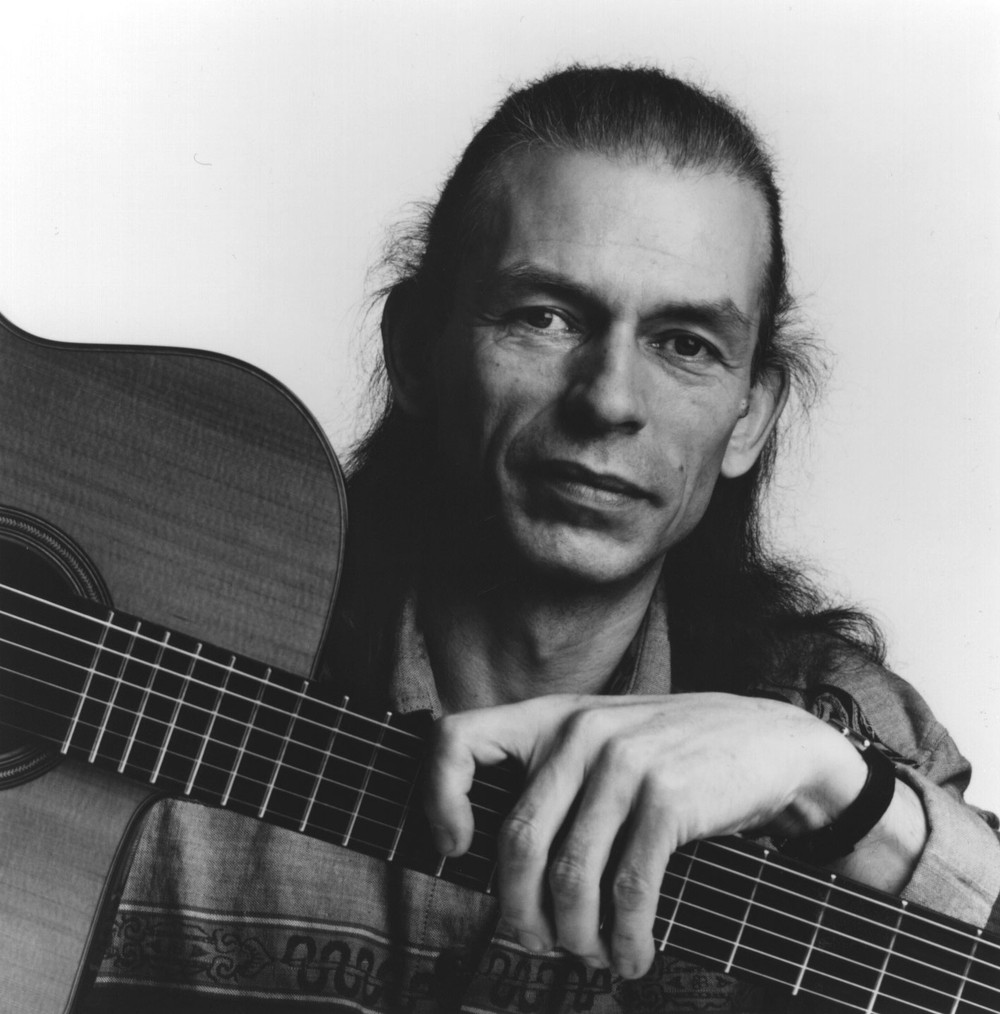 Stephen James Howe (born 8 April 1947) is an English musician, songwriter and producer, best known as the guitarist in the progressive rock band Yes across three stints since 1970. Born in Holloway, North London, Howe developed an interest in the guitar and began to learn the instrument himself at age 12. He embarked on a music career in 1964, first playing in several London-based blues, covers, and psychedelic rock bands for six years, including the Syndicats, Tomorrow, and Bodast.

Upon joining Yes in 1970, Howe helped to change the band's musical direction, leading to more commercial and critical success. His blend of acoustic and electric guitar helped shape the sound of the band. Many of their best-known songs were co-written by Howe, who remained with the band until they briefly disbanded in 1981. Howe returned to the group in 1990 for two years and has remained a full-time member since 1995. After Alan White's death in 2022, he is the longest-serving member of the band currently active.

Howe achieved further success in the 1980s and beyond as a member of the rock bands Asia, GTR, and Anderson Bruford Wakeman Howe. He has also had a prolific solo career, releasing 20 solo albums that achieved varied levels of success, and collaborating with artists such as Frankie Goes to Hollywood, Martin Taylor, and Queen. He continues to perform with Yes, as a member of his jazz group, the Steve Howe Trio, and as a solo act. In April 2017, Howe was inducted into the Rock and Roll Hall of Fame as a member of Yes.

The Grand Scheme of Things