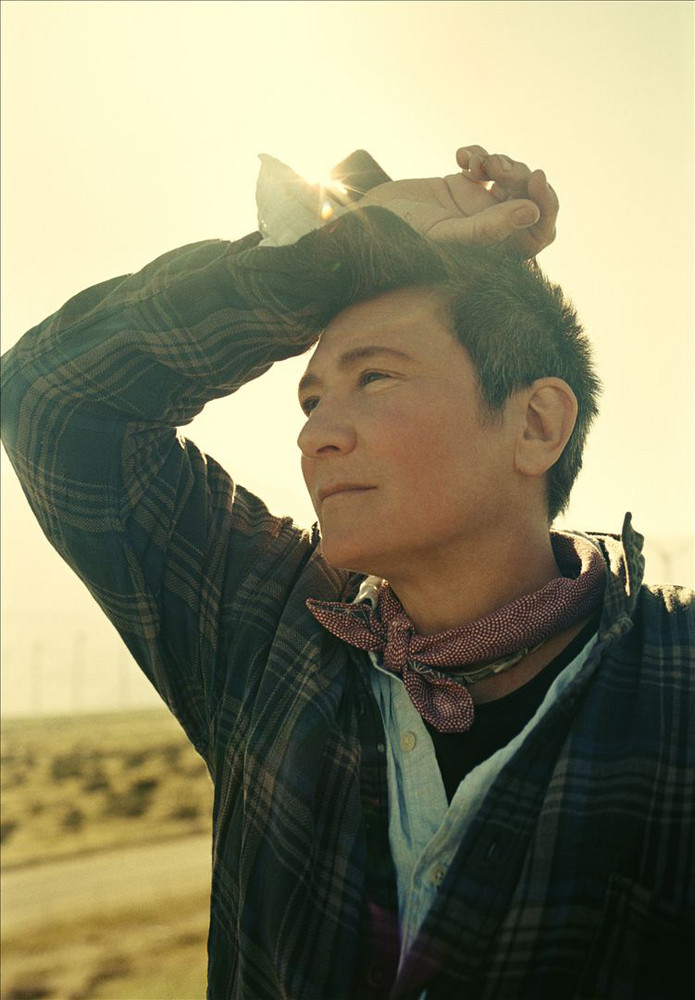 A mezzo-soprano, lang has contributed songs to movie soundtracks and has collaborated with musicians such as Roy Orbison, Tony Bennett, Elton John, The Killers, Anne Murray, Ann Wilson, and Jane Siberry. She performed at the closing ceremony of the 1988 Winter Olympics in Calgary, Alberta, and at the opening ceremony of the 2010 Winter Olympics in Vancouver, British Columbia, where she performed Leonard Cohen's "Hallelujah".

Lang has also been active as an animal rights, gay rights, and Tibetan human rights activist. She is a tantric practitioner of the old school of Tibetan Buddhism.

Queer Country Rewrites the Narrative of a Complicated Genre

We talk to Shana Goldin-Perschbacher, author of a new book on the rise of LGBTQ+ country musicians, about k.d. lang, Lil Nas X, and “queer sincerity.”

Hymns of the 49th Parallel

All You Can Eat

Angel With a Lariat