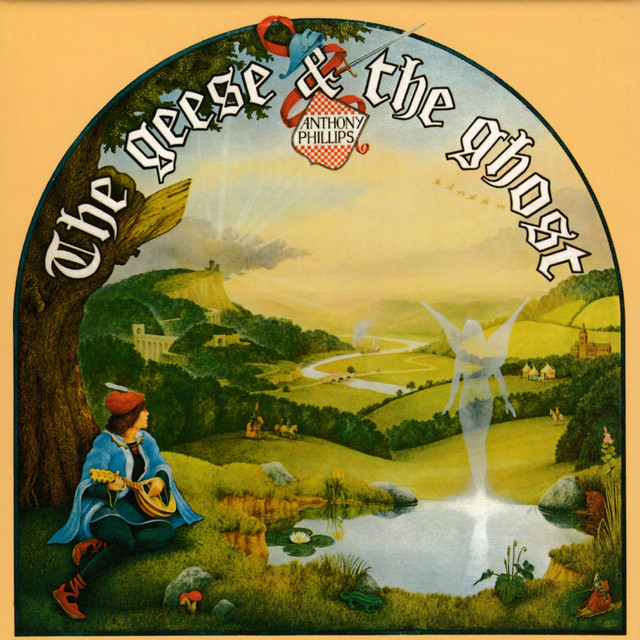 Anthony Edwin Phillips (born 23 December 1951) is an English musician, songwriter, producer and singer who gained prominence as the original lead guitarist of the rock band Genesis, from 1967 to 1970. He left in July 1970 and learned to play more instruments, before he began a solo career. His departure from Genesis on the eve of the group's breakthrough to mainstream popularity has led him to be popularly dubbed "the Pete Best of progressive rock" (though unlike Best, Phillips left voluntarily).Phillips released his first solo album, The Geese & the Ghost, in 1977. He continues to release solo material, including further solo albums, television and film music, collaborations with several artists, and compilation albums of his recordings.

I'm Hard at Work but It's Hardly Working

Wise After the Event (Deluxe Edition)

I Am Hard at Work (But It Is Hardly Working)

Harvest of the Heart: An Anthology

The Geese & The Ghost (Definitive Edition)