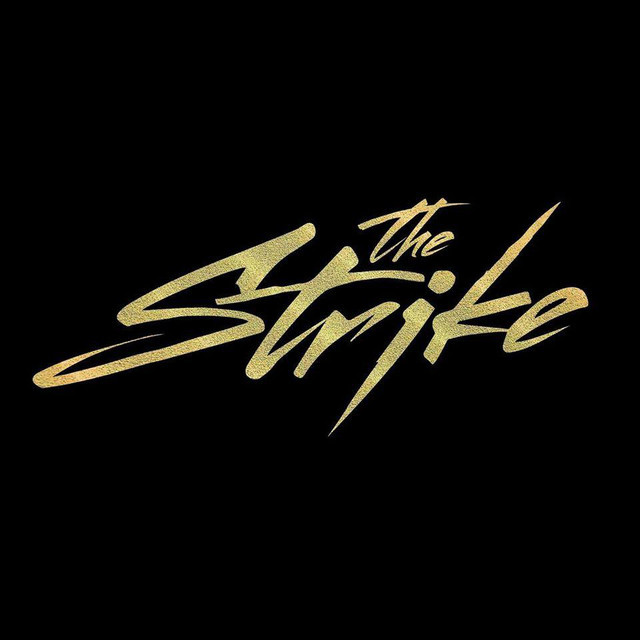 The Strike (also known as Strike!, although this is more properly the title of the fictitious Hollywood movie featured in the episode) is one of the short comedy films – written by Peter Richardson and Pete Richens, and directed by Richardson – which made up the long-running Channel 4 television series The Comic Strip Presents.... First aired in January 1988, it also received a limited theatrical release, and won the Golden Rose of Montreux for the same year.

The film concerns Paul (Alexei Sayle), a Welsh former miner and aspiring screenwriter, who writes a hard-hitting film script about his own experiences of the 1984 Miners' Strike. However, the Hollywood production company that gets hold of his script turns it into a ludicrously sensationalist and anachronistic action film, starring Al Pacino (played by Richardson) as Arthur Scargill, and Meryl Streep (Jennifer Saunders) as his wife. The film also stars Robbie Coltrane, Nigel Planer and Keith Allen (all of whom play multiple roles), in addition to fleeting appearances from most of the regular Comic Strip performers, including Adrian Edmondson, Rik Mayall and Dawn French.

Its subject matter, cinema release, and prestigious award success all contributed to making The Strike one of the most famous of all the Comic Strip films. In addition, the film's theme (of a Hollywood studio creating a warped version of a British historical event) and its chief stylistic device (intercutting the narrative concerning the making of the film with "completed footage" from it, in a film-within-the-film) would be revisited twice by Richardson and Richens: first in the later Comic Strip film GLC: The Carnage Continues..., and then in the movie Churchill: The Hollywood Years. Neither of these films, however, achieved success comparable to The Strike.

Take Me As I Am

Take Me as I Am

Devils in the Canyon

Eye for an Eye