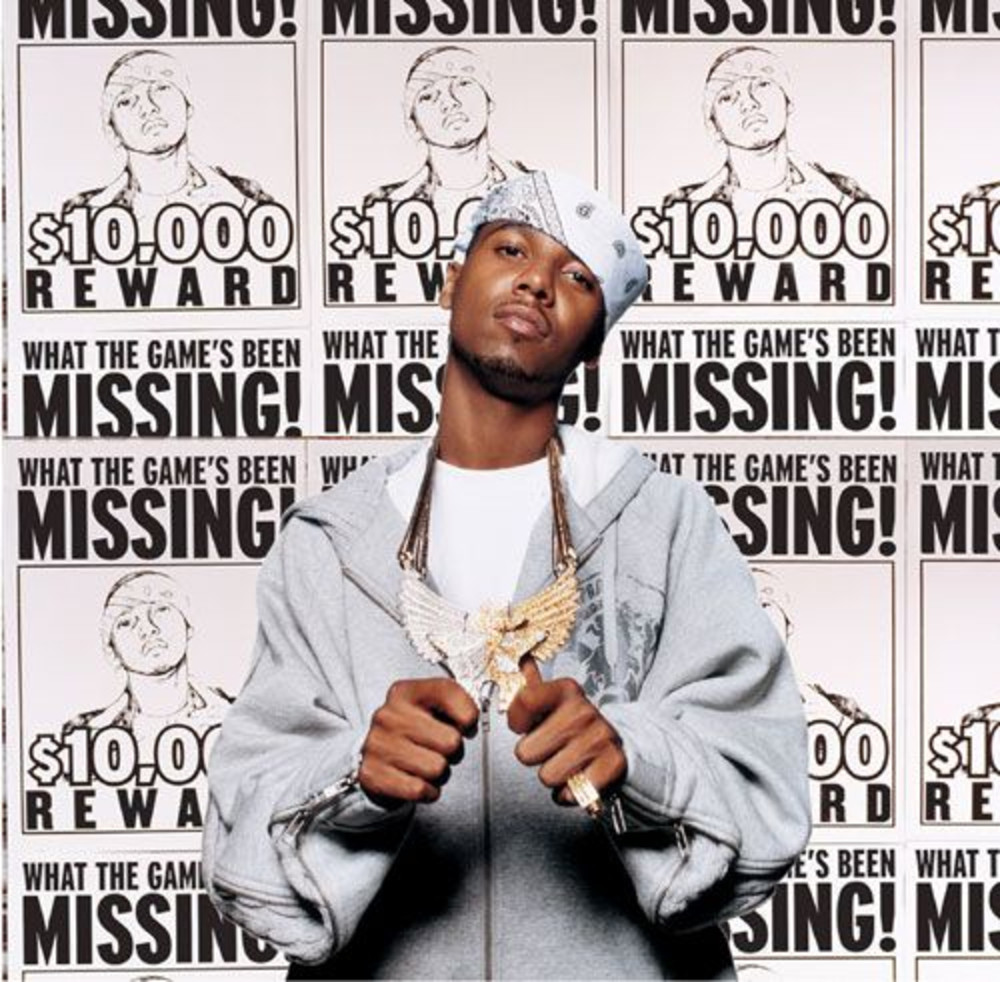 LaRon Louis James (born February 18, 1982), better known by his stage name Juelz Santana, is an American rapper and member of East Coast hip hop group The Diplomats, also known as Dipset. He is best known for his appearances on Cam'ron's 2002 singles, "Oh Boy" and "Hey Ma", which peaked at numbers 4 and 3 on the Billboard Hot 100 respectively, as well as Chris Brown's 2005 triple-platinum single, "Run It!", which topped the Billboard Hot 100 for five weeks.His albums, From Me to U (2003) and What the Game's Been Missing! (2005) peaked at number 8 and number 9 on the Billboard 200 respectively, the latter containing the platinum single, "There It Go (The Whistle Song)".

In December 2018, Santana was sentenced to 27 months in prison for carrying an unconcealed weapon in his bag at an airport. He was released early from prison on August 5, 2020, after serving 19 of his 27 month sentence.

Funk Flex Issues Challenge to Juelz Santana: 'Get Me a Song by Next Thursday'

Just a few weeks after launching his new independent label I Can’t Feel My Face, Juelz Santana has been challenged by Funk Flex to drop new music.

After months of teasing its existence, Juelz Santana has officially launched his independent label I Can't Feel My Face, with artists Young Ja, Ski, and Caesar.

Memphis Bleek responds to comments Juelz Santana made about going against him in a 'Verzuz' match-up, saying he hopes it can happen in the future.

The Get Back (feat. A Boogie Wit da Hoodie)

Up in the Studio Getting Blown Pt. 2

Back To The Crib

When The North & South Collide Unloaded

There It Go (The Whistle Song)

What The Game's Been Missing!

From Me To U