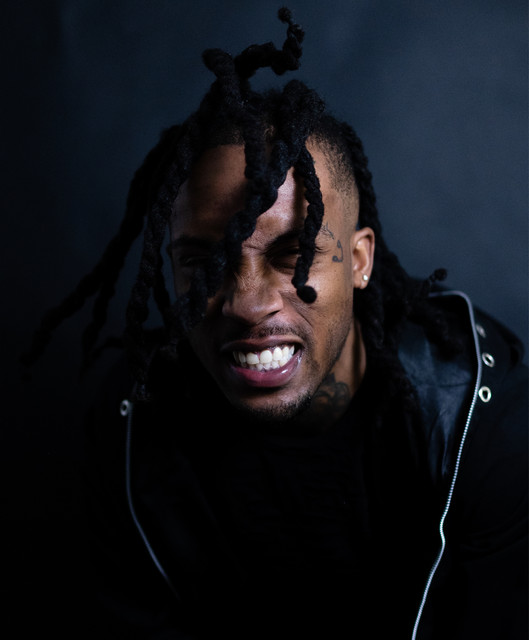 Christopher Reginald Travis (born December 2, 1993) is an American rapper and record producer from Orange Mound, Memphis, Tennessee. He began his career in 2012 as a solo artist on YouTube and later on became a member of SpaceGhostPurrp's Raider Klan collective, which he left in 2013. Since then, he formed his own independent label, Water Boyz Entertainment and gained more success from the viral hit "Crunch Time" which has over 15,000,000 views and counting on YouTube. He is a former member of Seshollowaterboyz, a collective with fellow American rappers Bones, Xavier Wulf and Eddy Baker.

Live From The East

SOME (Silence Of Me Eternally)

Born In The Winter

Hidden in the Mist