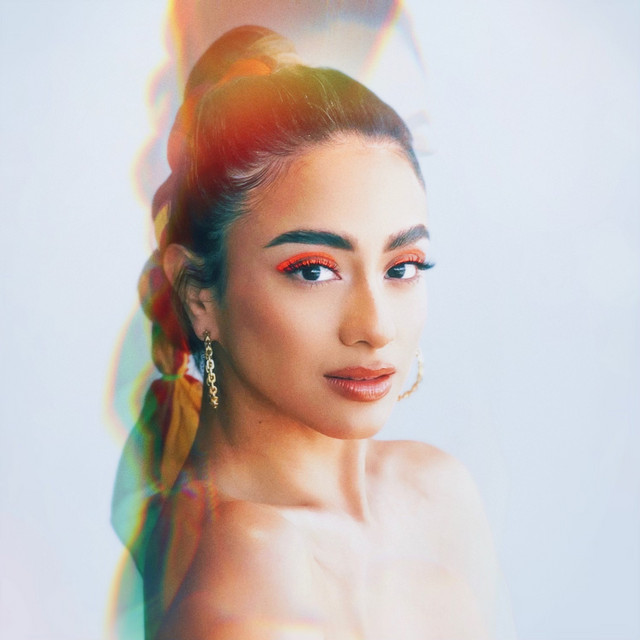 Allyson Brooke Hernandez (born July 7, 1993) is an American singer. She is a member of the girl group Fifth Harmony. Brooke began to establish herself in 2017 as a solo artist, featuring on Lost Kings' "Look at Us Now" with rapper ASAP Ferg. She released the single "Perfect" with DJ Topic in January 2018. In March 2018, she sang a medley of songs from Oscar-winning films at the red carpet pre-show of the 90th Academy Awards. Following Fifth Harmony's indefinite hiatus, Brooke signed a record deal with Atlantic. She released "Vámonos", with Kris Kross Amsterdam and Messiah, in November 2018.

In January 2019, Brooke released "Low Key" featuring Tyga, as her official debut single. She competed in season 28 of Dancing with the Stars, placing third alongside her partner Sasha Farber. Her book Finding Your Harmony was released in October 2020.

From Ally Brooke teaming up with the NFL to Karol G teasing new music, here's what happened in Latin music this week!

"I've gone through a lot of creative changes through my music. I've been able to really do what I want and experiment, which makes me come alive," Brooke tells Rolling Stone

Ally Brooke revealed details about her Spanish-language album in an interview with 'Billboard News,' from collaborators to working with Suzette Quintanilla.

Ally Brooke will release her first Spanish-language album and has signed a joint record deal with indie labels Duars Entertainment and with AMSI.

On the first episode of her new podcast The Ally Brooke Show, Ally Brooke opens up about the mental and verbal "abuse" she allegedly suffered while in Fifth Harmony.

Dance It Off (The Remixes)

Dance It Off (Bougenvilla Remix)

Dance It Off (GATTÜSO Remix)

Dance It Off (Dannic At The Disco Remix)

What Are We Waiting For?

The Truth Is In There