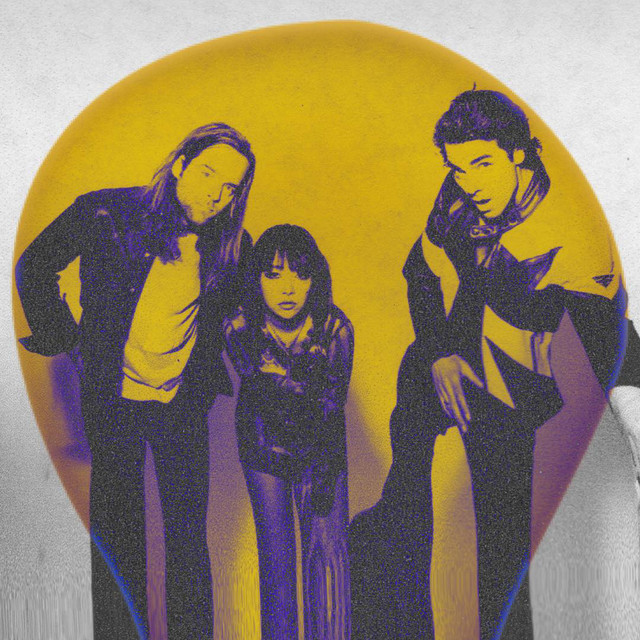 DNCE is an American dance-rock band consisting of lead singer Joe Jonas, drummer Jack Lawless, and guitarist JinJoo Lee. Bassist and keyboardist Cole Whittle was a part of the band from when it started in 2015 to when it went on hiatus in 2018. DNCE's music is mainly dance-rock, dance-pop, pop rock, and funk-pop. The band signed with Republic Records, who released their debut single, "Cake by the Ocean", which was released on September 18, 2015. The song reached the top 10 on several charts, including on the US Billboard Hot 100, where it peaked at number nine. Their debut extended play (EP), Swaay, was released on October 23, 2015. Their self-titled debut studio album was released on November 18, 2016. Their second EP, People to People, was released on June 15, 2018. They were also nominated for Favorite New Artist for the 2016 Kids' Choice Awards and Best Song to Lip Sync and Best Anthem for the 2016 Radio Disney Music Awards. The group performed at the 2017 Fashion Meets Music Festival. In February 2022, DNCE returned after their hiatus.

The DNCE frontman played the song a little differently during the Jonas Brothers’ Vegas residency.

The DNCE frontman played the song a little differently during the Jonas Brothers' Vegas residency.

Joe Jonas & DNCE Congratulate Harry Styles on New Album With Acoustic Cover of ‘As It Was’: Watch

The band is hyping up their upcoming single, "Move."

DNCE Reunites for ‘Dancing Feet’ With Kygo: Stream It Now

Joe Jonas Wants DNCE to Be the Next E Street Band

The JoBro's funky dance-rock project is making a comeback this year, starting with the Kygo-assisted new single "Dancing Feet." Joe Jonas breaks down the new music in this exclusive interview

Santa Claus Is Coming To Town

Cake By The Ocean (Live)