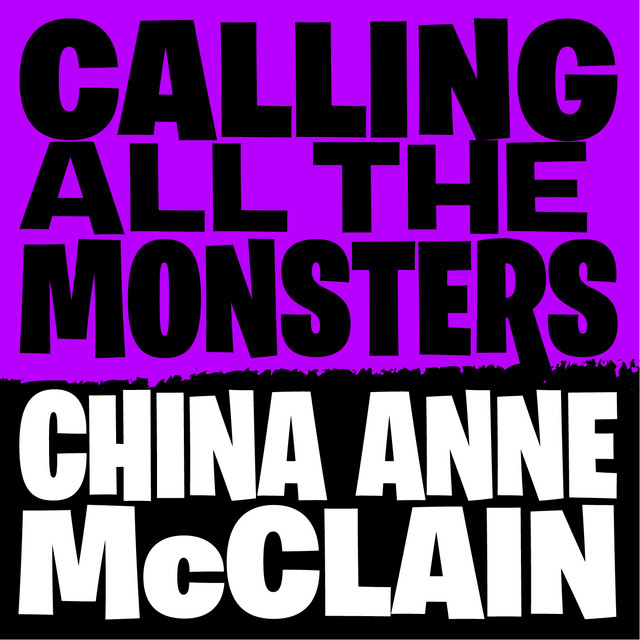 China Anne McClain (born August 25, 1998) is an American actress and singer. McClain's career began when she was seven years old, portraying Alexis in the film The Gospel (2005), and then China James in Daddy's Little Girls (2007). She then received recognition for starring as Jazmine Payne in the television series Tyler Perry's House of Payne (2007–2012; 2020–present) and as Charlotte McKenzie in the film Grown Ups (2010); and became internationally known for starring as Chyna Parks in the Disney Channel television series A.N.T. Farm (2011–2014), and as Uma in the Disney Channel films Descendants 2 (2017) and Descendants 3 (2019). In 2018, McClain began starring in The CW superhero series Black Lightning (2018–2021) as Jennifer Pierce / Lightning. She also reprised her character Jazmine Payne on OWN's revival of The Paynes (2018).

McClain began her musical career in 2005 as a member of the sister girl group the 3mcclaingirls with her sisters Sierra and Lauryn. Her first professional single was "Your Biggest Fan" with Nick Jonas on the soundtrack album Jonas L.A. (2010). In 2011, McClain signed with Hollywood Records both as a solo artist and with her sister girl group, known as the McClain Sisters. Her debut single as a solo artist was "Dynamite" which peaked at no. 2 on the US Kid Digital Songs, and her second single, "Calling All the Monsters", peaked at no. 1 on the same chart and earned 25,000 downloads within its first week of release. The A.N.T. Farm soundtrack album spent five weeks on the Billboard Kids chart in 2011 and sold 14,000 copies in its first week of release. Billboard also named her the sixth best-selling artist for digital kids' songs in 2012. In 2017, her single "What's My Name" from Descendants 2 peaked on several Billboard charts, and was certified gold, with 500,000 units sold, on November 10, 2017. In June 2020 her sister girl group changed their name to Thriii.

China Anne McClain is calling on her sisters Lauryn and Sierra to revamp her 2011 hit "Calling All the Monsters" for its 10th anniversary, and Billboard is exclusively premiering a preview.

Stronger (From "Under the Sea: A Descendants Short Story")

Something Real (From "How to Build a Better Boy")