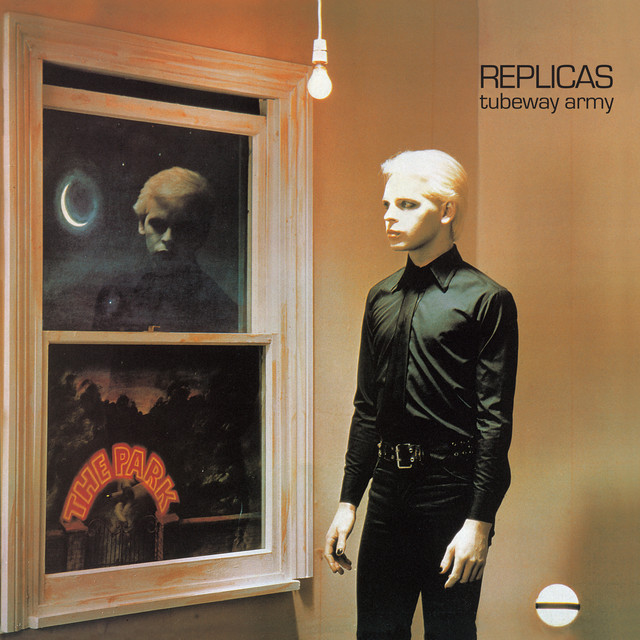 Tubeway Army were a London-based new wave band led by lead singer Gary Numan. Formed at the height of punk rock in 1977 the band gradually changed to an electronic sound. They were the first band of the electronic era to have a synthesiser-based number-one hit, with their single "Are 'Friends' Electric?" and its parent album Replicas both topping the UK charts in mid-1979. After its release, Numan opted to drop the Tubeway Army name and release music under his own name as he was the sole songwriter, producer and public face of the band, but he retained the musicians from Tubeway Army as his backing band.

No One Lives Forever