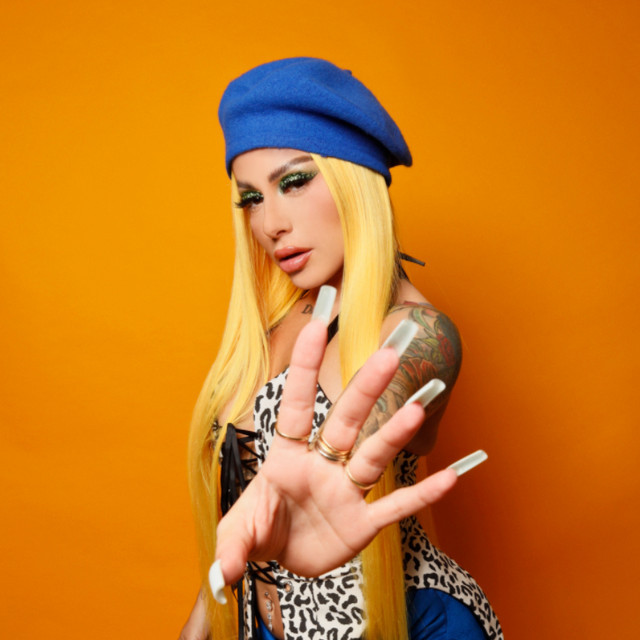 Taylor Noelle Watson (born April 6, 1993), better known by her stage name Tay Money, is an American rapper. She started her career in 2017, and gained fame after the release of her single "Trappers Delight" in June 2018.

Watson then released her debut EP, DUH!. Her debut mixtape, Hurricane Tay was released in March 2019, the following year she released her single, "Bussin" which became a viral sensation on video sharing network TikTok. It reached #41 on the U.S. Viral 50. In 2021, she signed a record deal with Geffen Records and Interscope Records.