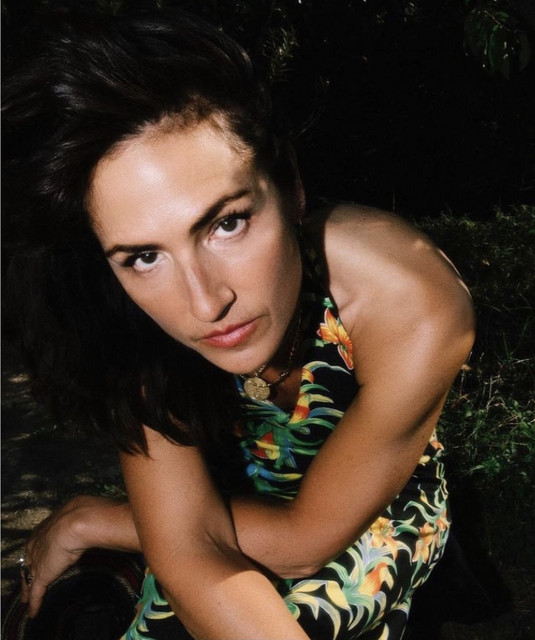 Joan Wasser (born July 26, 1970) is an American musician, singer-songwriter and producer who releases music as Joan As Police Woman. She began her career playing violin with the Dambuilders and played with Black Beetle, Antony and the Johnsons, and Those Bastard Souls. Since 2004 she has released her solo material as Joan As Police Woman. She has released five regular studio albums, one EP, a number of singles and two albums of cover songs. Throughout her career, she has regularly collaborated with other artists as a writer, performer and arranger.

Celebrating the release of her latest album 'The Solution Is Restless' The post Joan As Police Woman announces 2022 Australia and New Zealand tour appeared first on NME.

Lifted from forthcoming album 'The Solution Is Restless' The post Joan As Police Woman shares Tony Allen and Dave Okumu collaboration ‘Geometry of You’ appeared first on NME.

The Solution Is Restless

Take Me To Your Leader

Let It Be You

Broke Me in Two

This Is The Kit