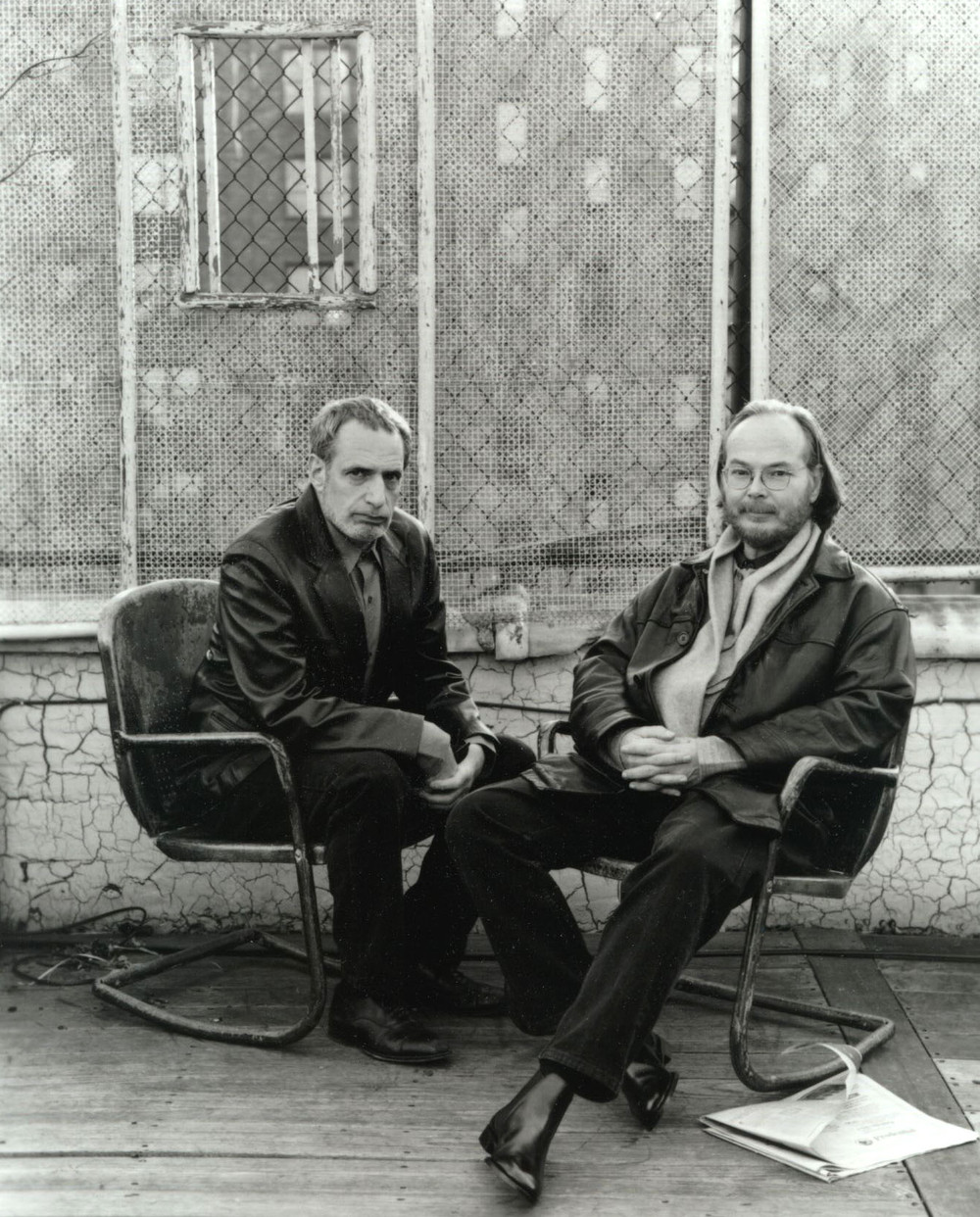 Steely Dan is an American rock band founded in 1971 in New York by Walter Becker (guitars, bass, backing vocals) and Donald Fagen (keyboards, lead vocals). Initially the band had a stable lineup, but in 1974, Becker and Fagen retired from live performances to become a studio-only band, opting to record with a revolving cast of session musicians. Rolling Stone has called them "the perfect musical antiheroes for the seventies".Becker and Fagen played together in a variety of bands from their time together studying at Bard College in Annandale-on-Hudson, New York. They later moved to Los Angeles, gathered a band of musicians, and began recording albums. Their first album, Can't Buy a Thrill (1972), established a template for their career, blending elements of rock, jazz, Latin music, R&B, blues and sophisticated studio production with cryptic and ironic lyrics. The band enjoyed critical and commercial success through seven studio albums, peaking with their top-selling album Aja, released in 1977. After the group disbanded in 1981, Becker and Fagen worked sporadically on solo projects through the 1980s, though a cult following remained devoted to the group's work. Since reuniting in 1993, Steely Dan has toured steadily and released two albums of new material, the first of which, Two Against Nature, earned a Grammy Award for Album of the Year. Their final album of new studio material was 2003's Everything Must Go, though the band has continued to release compilations, box sets, and live albums on a regular basis. After Becker's passing in 2017, Fagen reluctantly continued the group with himself as the sole official member.

They have sold more than 40 million albums worldwide and were inducted into the Rock and Roll Hall of Fame in March 2001. VH1 ranked Steely Dan at No. 82 on their list of the 100 Greatest Musical Artists of All Time. Rolling Stone ranked them No. 15 on its list of the 20 greatest duos of all time.

Live Nation's Summer's Live promotion includes tickets to see everyone from Demi Lovato and Steely Dan, to Wiz Khalifa and Wu-Tang Clan at a budget-friendly price

"The idea that I would make any decision based on the gender of a performer is ridiculous" The post Steely Dan’s Donald Fagen denies Aimee Mann was dropped from support slot due to gender appeared first on NME.

"I apologize for any distress this has caused Aimee and her fans," Fagen said in a press statement.

Fagen apologizes for "communication problem" but adds, "Although I have the greatest respect for Aimee... I thought it might not be the best matchup in terms of musical style"

"No-one is entirely sure why, but it seems they thought their audience wouldn’t like a female singer-songwriter?" The post Aimee Mann says she’s been dropped from Steely Dan’s 2022 tour appeared first on NME.

“As it happens, Steely Dan is the one band that I 100% love, with no reservations, so it really sucks.”

Steely Dan producer Gary Katz has recalled the time he had to tell Henley his contributions on the hit song were "no good" The post Eagles’ Don Henley was once fired from tracking vocals on Steely Dan’s 1977 hit ‘Peg’ appeared first on NME.

Reelin' In The Years (Live)

The Best Of Walter Becker and Donald Fagen

A Decade Of Steely Dan