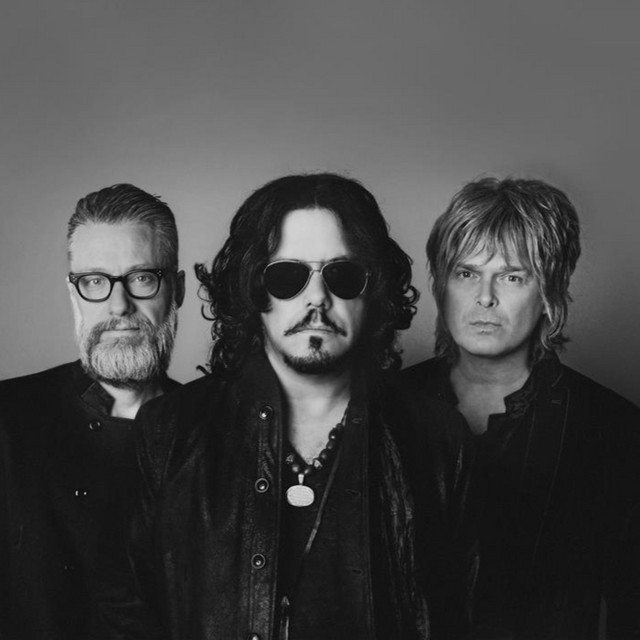 The Tea Party is a Canadian rock band with industrial rock, blues, progressive rock, and Middle Eastern music influences, dubbed "Moroccan roll" by the media. Active throughout the 1990s and up until 2005, the band re-formed in 2011. The Tea Party released eight albums on EMI Music Canada, selling over three million records worldwide, including four double-platinum awards, one platinum and four gold albums in Canada. Between 1996 and 2016, The Tea Party was the 35th best-selling Canadian artist in Canada.The Tea Party toured Canada on 21 occasions and Australia on twelve. In November 2002, the band toured Canada with symphony orchestras reinterpreting a decade's worth of shared songwriting. Breaking up in 2005 due to creative differences, band members nevertheless re-united in 2011 to play several Canadian tour dates during the summer. The band decided to continue after the tour and has now re-formed.

The band has since released a double live album, recorded on their 2012 tour of Australia. Video shot during this tour was released as a Live DVD/Blu-ray, The Tea Party: Live from Australia in 2013. In September 2014, The Tea Party released their album, The Ocean at the End, and the following year a deluxe version of their album, The Edges of Twilight. Their 2019 Black River EP is the band's first recording since 2014. The release kicked off a year-long celebration as the band is embarked on their 30th year together.

The Edges Of Twilight (Deluxe)

The Edges Of Twilight (2015 Remaster)

The Ocean at the End

Live From Australia : The Reformation Tour 2012