Valérian and Laureline (French: Valérian et Laureline), also known as Valérian: Spatio-Temporal Agent (French: Valérian, agent spatio-temporel) or just Valérian, is a French science fantasy comics series, created by writer Pierre Christin and artist Jean-Claude Mézières. It was first published in Pilote magazine in 1967; the final installment was published in 2010. All of the Valérian stories have been collected in comic album format, comprising some twenty-one volumes plus a short story collection and an encyclopaedia.

The series focuses on the adventures of the dark-haired Valérian, a spatio-temporal agent, and his redheaded female colleague, Laureline, as they travel the universe through space and time. Valérian is a classical hero, kind, strong and brave, who follows the orders of his superiors even if he feels, deep down, that it is the wrong thing to do. On the other hand, his partner Laureline combines her superior intelligence, determination and independence with sex appeal. Influenced by classic literary science fiction, the series mixes space opera with time travel plots. Christin's scripts are noted for their humour, complexity and strongly humanist and left-wing liberal political ideas while Mézières' art is characterized by its vivid depictions of the alien worlds and species Valérian and Laureline encounter on their adventures. The series is considered a landmark in European comics and pop culture, and influenced other media as well; traces of its concepts, storylines and designs can be found in science fiction films such as Star Wars and The Fifth Element.

Many of the stories have been translated into several languages, including English. The series has received recognition through a number of prestigious awards, including the Grand Prix de la ville d'Angoulême. An animated television series, Time Jam: Valerian & Laureline, was released in 2007, and a feature film directed by Luc Besson, Valerian and the City of a Thousand Planets, was released in 2017. 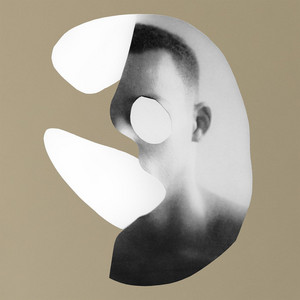 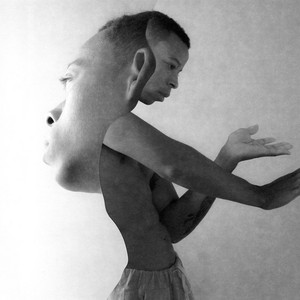 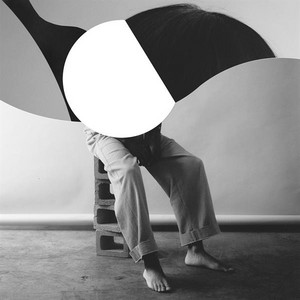 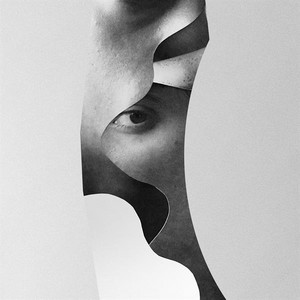 I'm In Love With Everybody 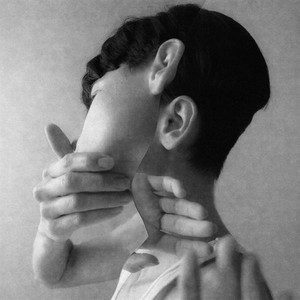 Everything Ends Up Ending 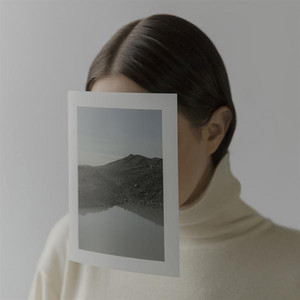 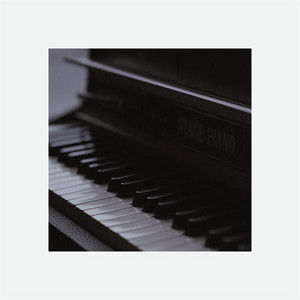 I Love You (Slow Session) 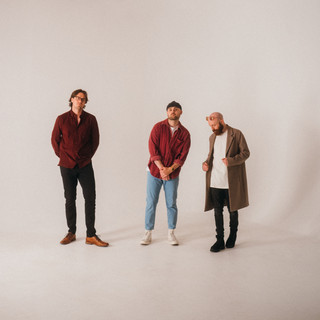 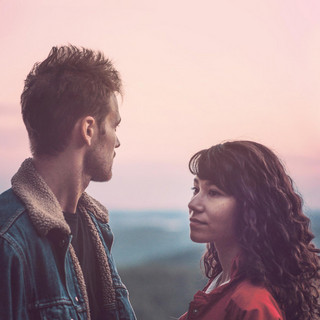 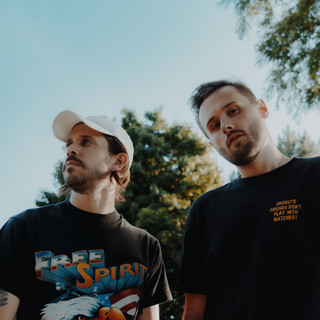 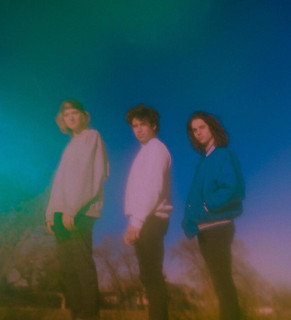 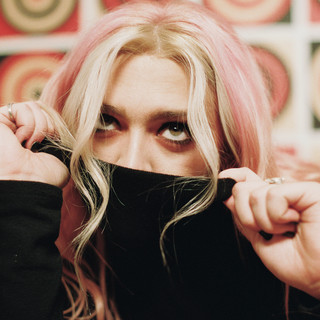 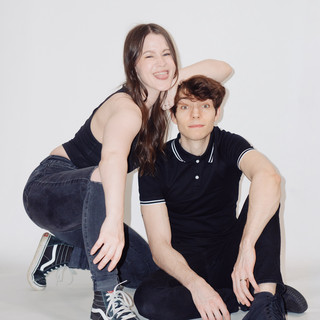 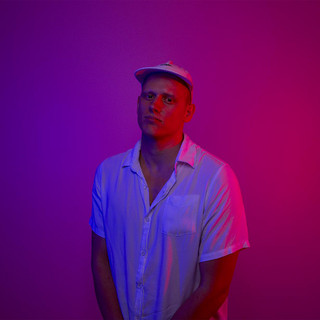 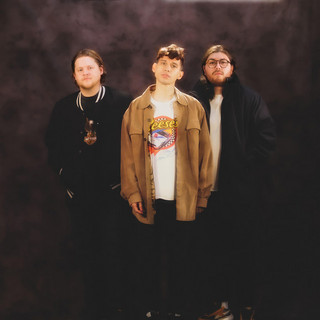 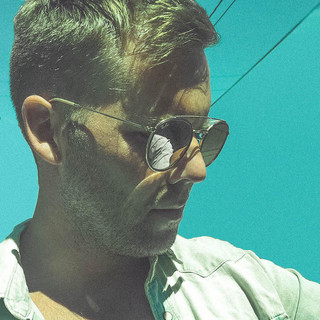 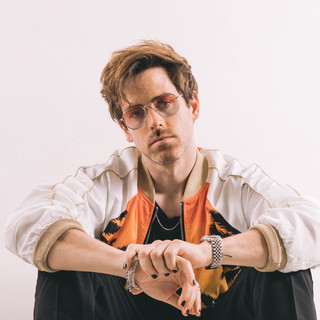 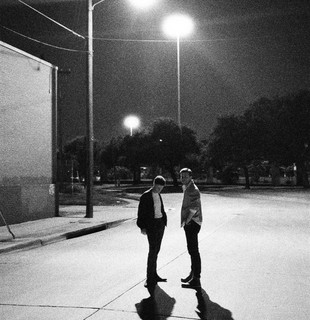 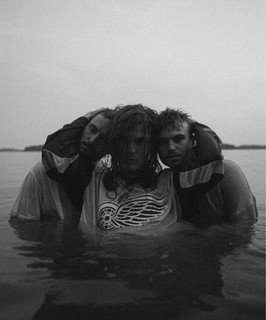 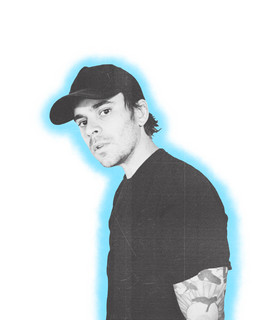 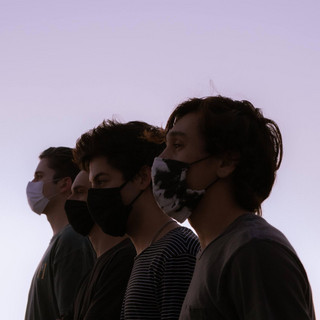 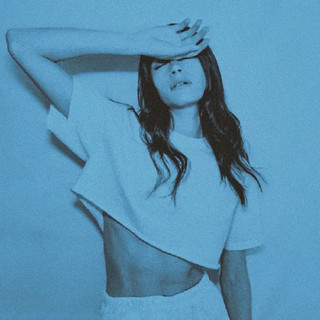 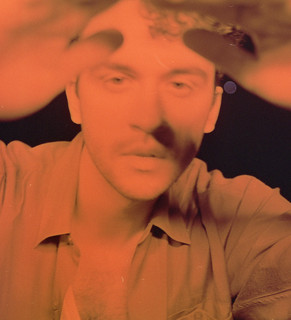 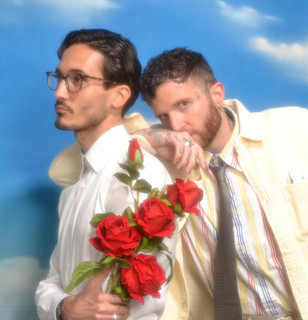 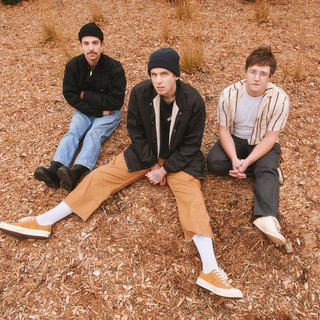 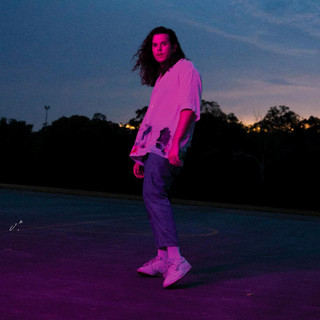 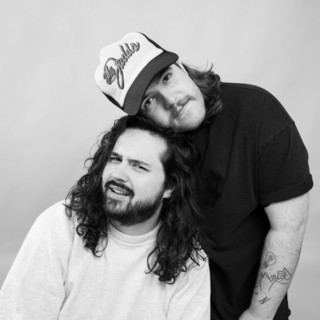