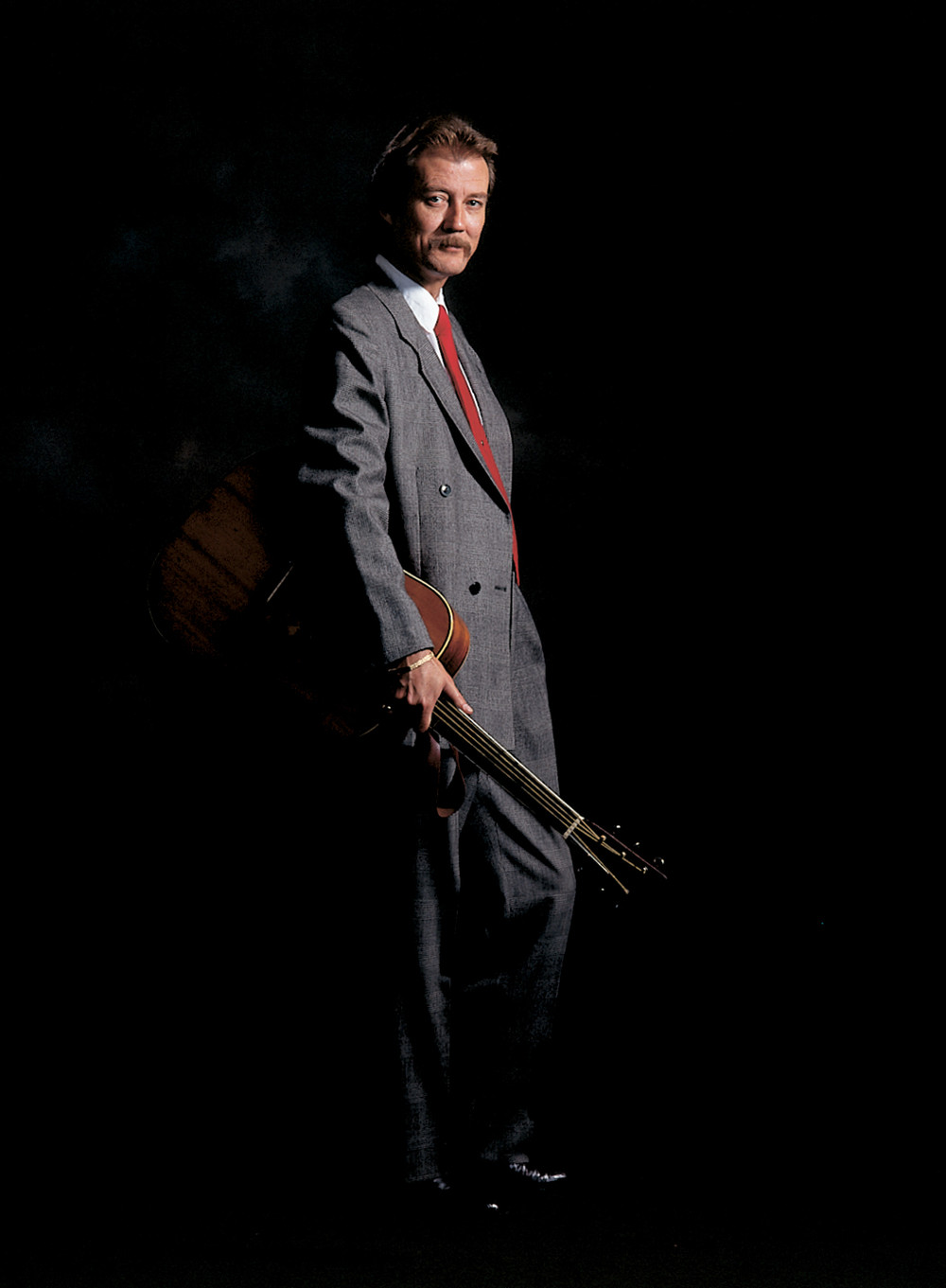 David Anthony Rice (June 8, 1951 – December 25, 2020), known professionally as Tony Rice, was an American guitarist and bluegrass musician. He was an influential acoustic guitar player in bluegrass, progressive bluegrass, newgrass and acoustic jazz. He was inducted into the International Bluegrass Music Hall of Fame in 2013.Rice's music spans the range of acoustic from traditional bluegrass to jazz-influenced New Acoustic music to songwriter-oriented folk. Over the course of his career, he played alongside J. D. Crowe and the New South, David Grisman (during the formation of "Dawg Music") and Jerry Garcia, led his own Tony Rice Unit, collaborated with Norman Blake, recorded with his brothers Wyatt, Ron, and Larry, and co-founded the Bluegrass Album Band. He recorded with drums, piano, soprano sax, as well as with traditional bluegrass instrumentation.

With his band the New South, the Kentucky native expanded the often constrictive boundaries of bluegrass and spotlighted players like Keith Whitley, Jerry Douglas, and Tony Rice

You Were There For Me

Cold On The Shoulder