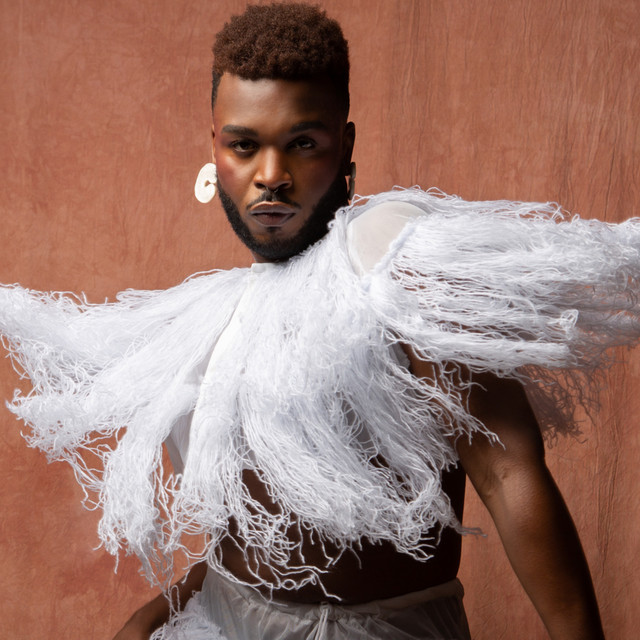 Rashard Bradshaw, better known as Cakes da Killa, is an American rap artist who fuses genres of hip hop, house, and electronic dance music. He came to prominence in the "queer explosion" of hip hop music stemming from New York in 2012 and is among the credited performers for the current trend of LGBTQ+ acceptance in the rap community. Bradshaw is currently based in Atlanta and his latest release MUVALAND, a hip house EP, was released on November 13, 2020, via Classic Music Company.

Sip of My Sip

Life of the Party

What's the Word (DJ Deeon's Half A Blunt Mix)

Up Out My Face (feat. Peaches)

I Run This Club (Remixes)

I Run This Club