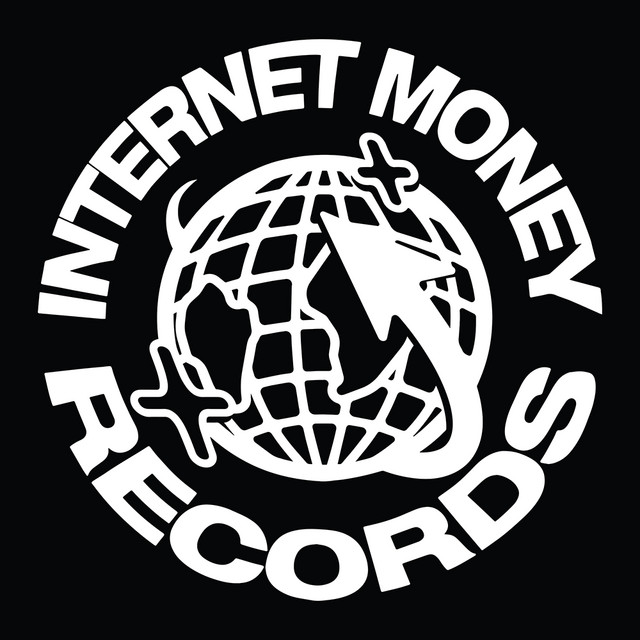 Internet Money Records, often credited as Internet Money, is an American record label and record producer collective. It was founded by American record producer Taz Taylor, who serves as the chief executive officer (CEO). The producer collective consists of Taylor himself, Nick Mira, DT, Alec Wigdahl, Cxdy, E-Trou, JR Hitmaker, KC Supreme, MJ Nichols, Pharaoh Vice, Census, Ryder Johnson and manager Birdman Zoe. The artists that are signed to the label consist of Dro Kenji & Rich Amiri. A blend of a YouTube channel, a record label, and a producer union, Internet Money is a medium for producers to sell beats, as well as an aggregator for producers and creatives. Beyond helping other producers with the business side of making music, Internet Money hosts "tours", where producers can collaborate with each other.

Internet Money has been responsible for multiple songs that have charted on the Billboard Hot 100. Members of the collective have frequently produced for artists such as Lil Tecca, Juice Wrld, Trippie Redd, The Kid Laroi, and YoungBoy Never Broke Again, among others. On August 28, 2020, Internet Money released their debut album, B4 the Storm, which charted at number 10 on the Billboard 200. The album produced the top-10 single, "Lemonade", a collaboration with Gunna, Don Toliver, and Nav, which charted at number six on the Hot 100. Their beats are widely known for their heavy use of the 808.

The Virginia-bred producer and Internet Money creative speaks on being the musical curator for the 2021 XXL Freshman Class. Continue reading…

Internet Money Champion the Artists Behind the Boards

As the go-to producer collective crafting beats for today’s hip-hop stars, Internet Money is championing the artists behind the boards while creating an empire bigger than themselves. Continue reading…

B4 The Storm (Complete Edition)

Let You Down (feat. TyFontaine & TheHxliday)