Tomba! is a 1997 platform-adventure game developed by Whoopee Camp and published by Sony Computer Entertainment for the PlayStation. It was released in Japan in 1997 and in other territories the following year. The game centers on the exploits of a pink-haired feral child named Tomba as he attempts to recover his grandfather's bracelet from an evil race of anthropomorphic pigs.

Creator Tokuro Fujiwara developed Tomba! after leaving Capcom in 1995, founding Whoopee Camp as director, producer and lead designer. He chose the game's 2D side-scrolling perspective for the format's straightforward nature, and created a non-linear "event" system to differentiate the game from other platforming titles. Tomba! was received positively by critics, with praise for its controls, visuals, and varied gameplay objectives. However, the game's audio received a more mixed reception. Despite the game's lackluster commercial performance, it was followed by a sequel in 1999, Tomba! 2: The Evil Swine Return. Tomba! maintained a cult following years after its debut, and was re-released on the PlayStation Network in 2011. 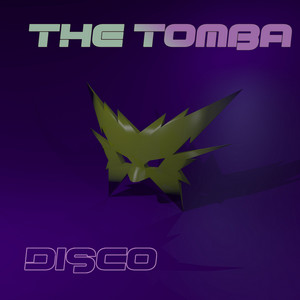 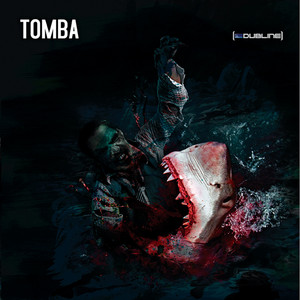 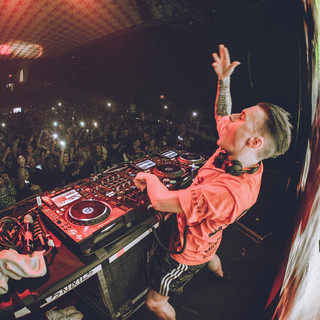 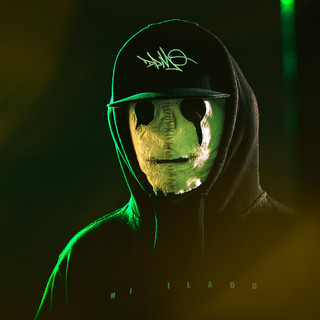 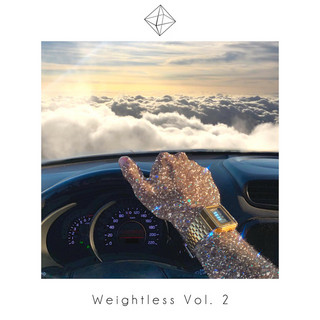 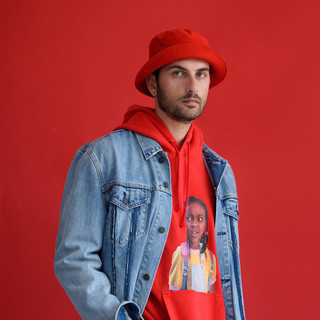 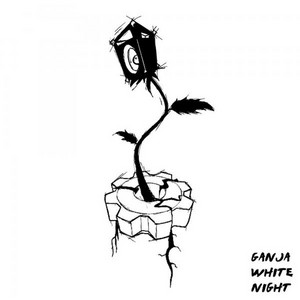 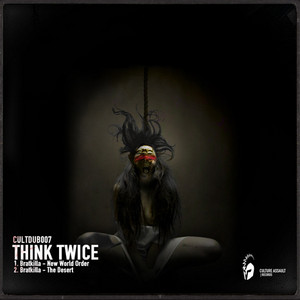 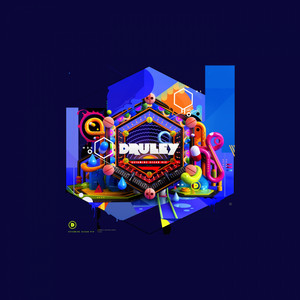 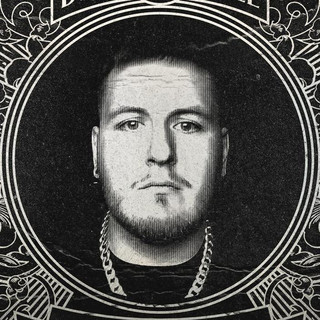 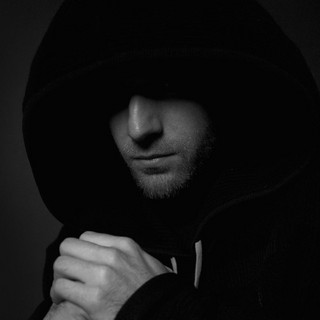 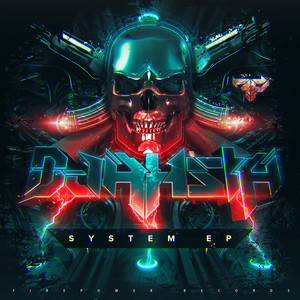 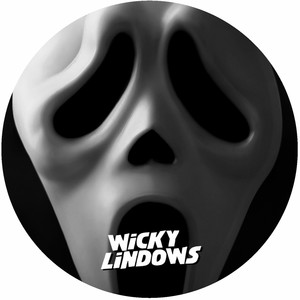 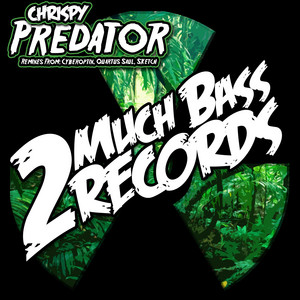 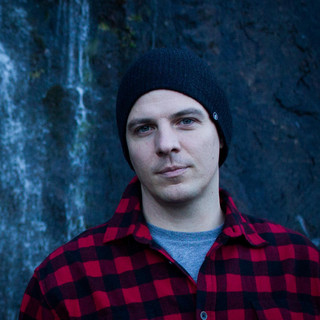 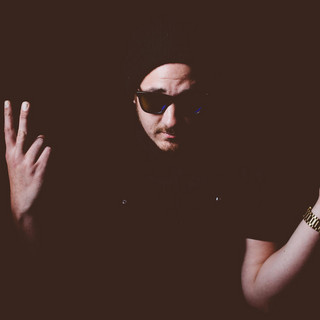 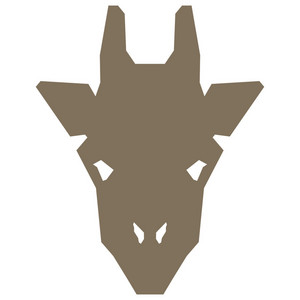 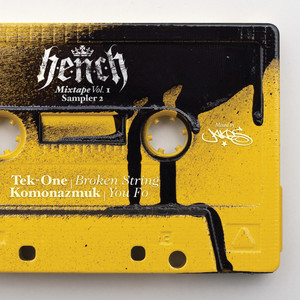 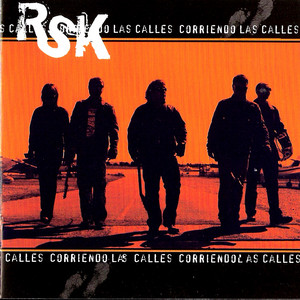 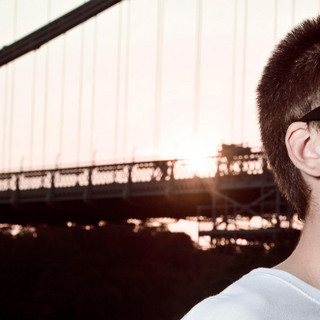 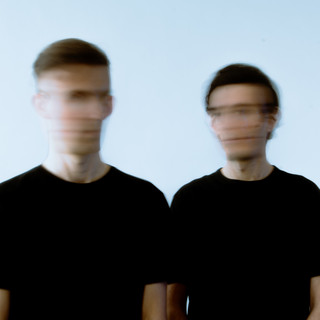 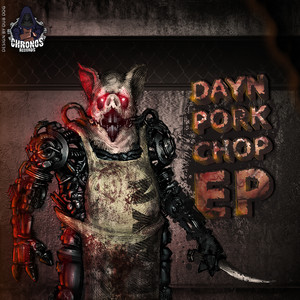