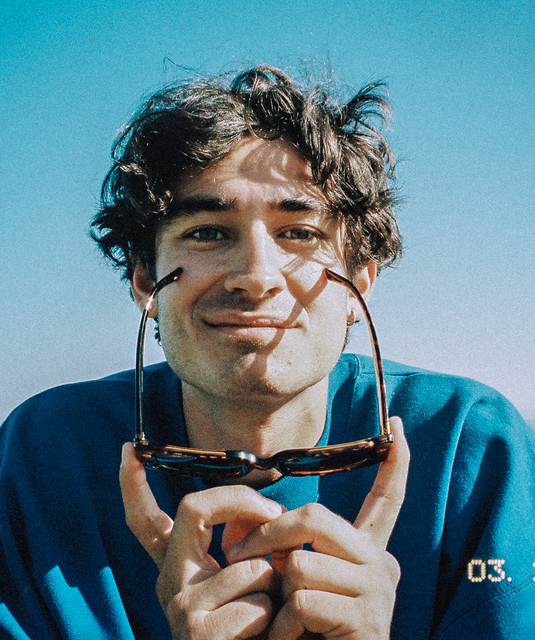 Hardcastle may refer to:

a family, the members of which are principal characters in Oliver Goldsmith's play She Stoops to Conquer

Holding on to You

Me from the Past

Wish It Was You

What If I'm Happy

This Side Or The Other

Something I've Been Waiting On