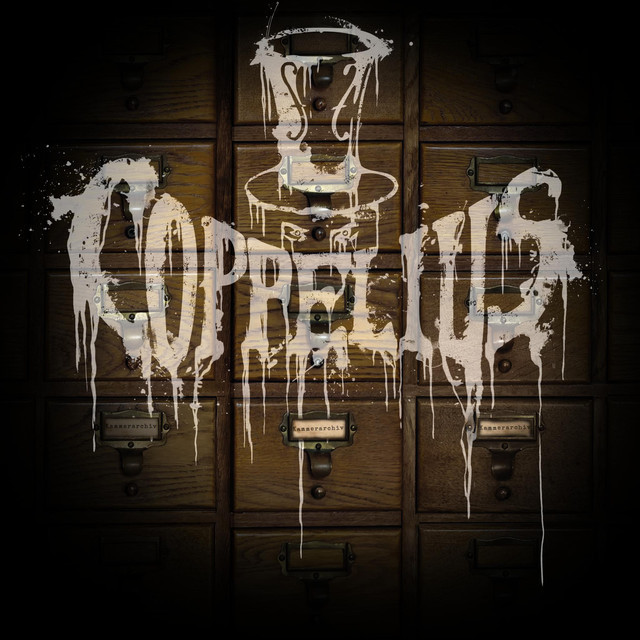 Coppelius is a German band from Berlin that plays metal on drums, double bass, cello, and clarinet. The band's name is taken from E.T.A. Hoffmann's short story "Der Sandmann". Their logo consists of a top hat with the word "Coppelius" underneath.

On stage the members of the band wear formal, old-fashioned clothes, inspired mainly by the Victorian era. This era is also an inspiration for a lot of the themes in Copellius' music. For this reason, they are often referred to as a Steampunk band.

I get used to it