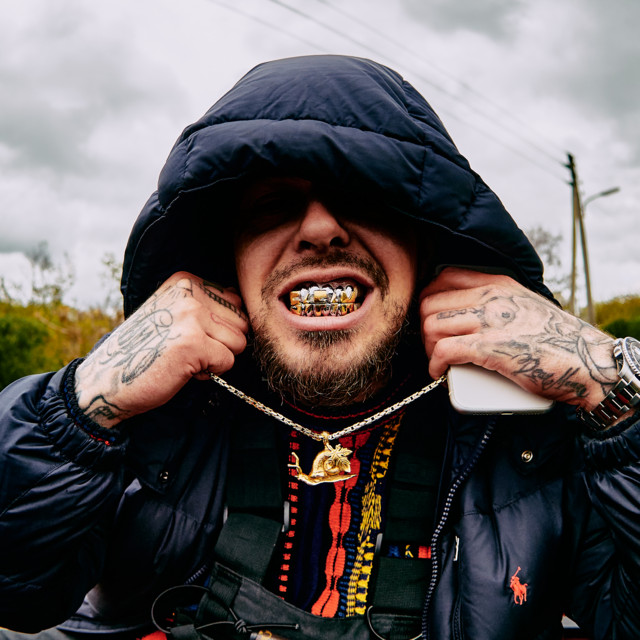 187 Strassenbande (German for "187 streetgang") is a German hip hop and urban music formation joining a great number of German rappers mostly based in Hamburg formed in 2006. It is made up of Gzuz, Bonez MC, Maxwell, LX and Sa4, taggers and graffiti artists Frost, Gel and Track and producers Jambeatz, MaxDVC and Lukas H and 95a. Other members included AchtVier, Hasuna and Mosh36 who left for various reasons between 2013 and 2015. The formation is considered part of the gangsta rap movement in Germany.