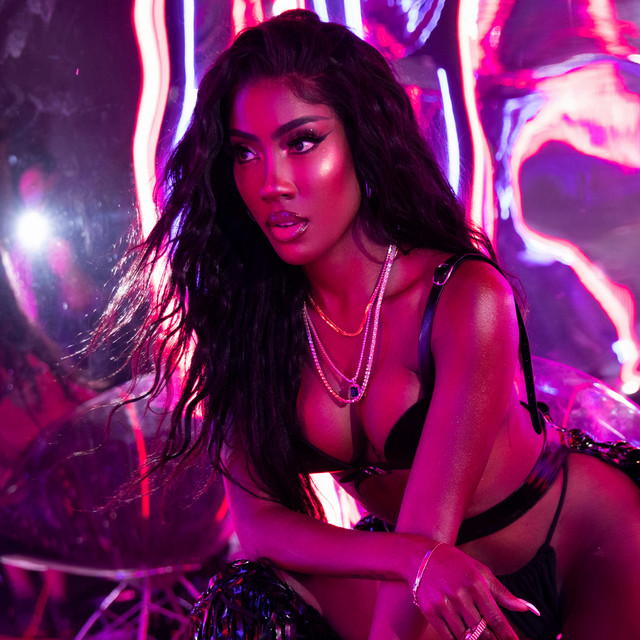 Amber Denise "Sevyn" Streeter (born July 7, 1986) is an American singer and songwriter, best known for being a member of the girl groups TG4 and RichGirl where she was known as Se7en. She signed to Atlantic Records and released her debut single "I Like It" in 2012.

Her debut studio album Girl Disrupted was released on July 7, 2017. The album has been preceded by the release of five singles "Prolly", "My Love for You", "D4L", "Before I Do" and "Fallen". She has written songs for artists such as Chris Brown, K. Michelle, Usher, Kelly Rowland, Ariana Grande, Trey Songz, Alicia Keys, Fantasia, Brandy, and Tamar Braxton.

10 Cool New Pop Songs to Get You Through The Week: CL, Kim Petras, Sevyn Streeter & More

These 10 tracks from artists like CL, Kim Petras, Sevyn Streeter and BIA will get you energized to take on the week.

My Love For You

Shoulda Been There Pt. 1