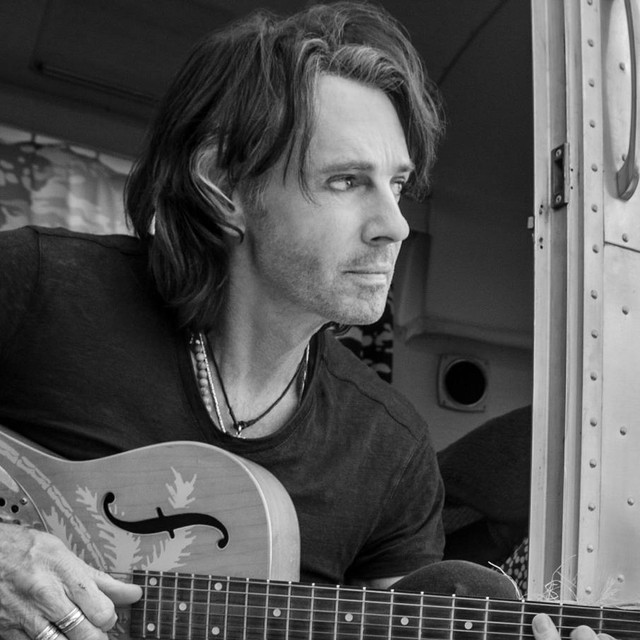 Richard Lewis Springthorpe (born 23 August 1949), known professionally as Rick Springfield, is an Australian-American musician and actor. He was a member of the pop rock group Zoot from 1969 to 1971, then started his solo career with his debut single, "Speak to the Sky", which reached the top 10 in Australia in mid-1972. When he moved to the United States, he had a No. 1 hit with "Jessie's Girl" in 1981 in both Australia and the US, for which he received the Grammy Award for Best Male Rock Vocal Performance. He followed with four more top 10 US hits: "I've Done Everything for You", "Don't Talk to Strangers", "Affair of the Heart" and "Love Somebody". Springfield's two US top 10 albums are Working Class Dog (1981) and Success Hasn't Spoiled Me Yet (1982).

As an actor, Springfield starred in the movie Hard to Hold in 1984 and the television series High Tide from 1994 to 1997. He appeared in supporting roles in Ricki and the Flash and True Detective (both 2015). He portrayed Dr Noah Drake on the daytime drama General Hospital (1981–83, 2005–08, 2012), returning in 2013 for the show's 50th anniversary with his son, actor Liam Springthorpe. He played a depraved version of himself in Californication (2009). In 2010, Springfield published his autobiography, Late, Late at Night: A Memoir. In 2016 he starred as Vince Vincente/Lucifer in season 12 of The CW series Supernatural. In 2012, he starred as himself in the TV show Hot in Cleveland episode 16 of season 3 titled "Everything Goes Better With Vampires". In 2017, he starred as Pastor Charles in the American Horror Story episode entitled "Winter of Our Discontent".

After delays due to COVID, it was decided “rather than postpone the tour yet again, the decision has been taken to cancel the tour and refund all ticket holders."

Rick Springfield on Creating ‘Working Class Dog’ 40 Years Ago: ‘It Was a Lot of Lust’

Welcome To Your Bright New World

The Wall Will Fall

In the Land of the Blind

Santa is an Anagram

Wait for the Night

Light This Party Up

Songs For The End Of The World

Catch Me If You Can

Success Hasn't Spoiled Me Yet