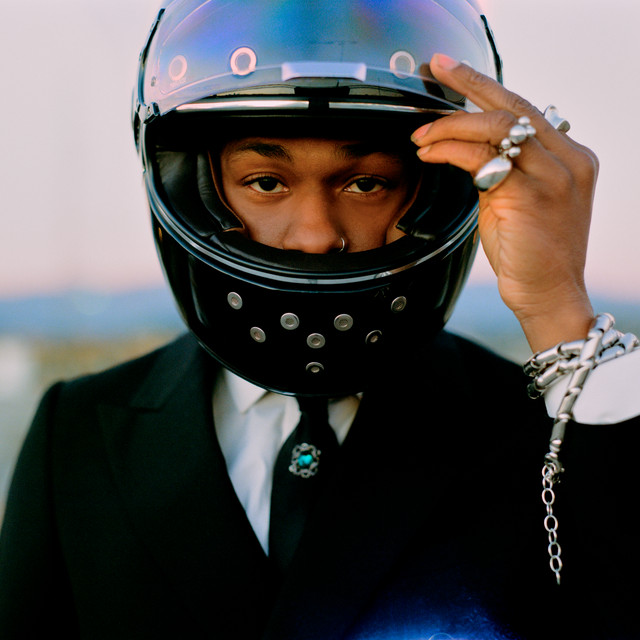 Jared Lee (born 1989), known professionally by his stage name Duckwrth (pronounced "duckworth" and stylized as DUCKWRTH), is an American rapper, singer, songwriter, and artist from Los Angeles, California. In the mid-2010s, he began releasing his own songs online under the Duckwrth moniker and expanded his audience when he collaborated and released a split project with The Kickdrums in 2015 titled Nowhere. In 2016, Duckwrth released his first full-length album, I'm Uugly. In late 2017, he released a mixtape, An XTRA UUGLY Mixtape, being his first record with Republic Records. The song "MICHUUL." was featured in the HBO series Insecure and the CW series All American. In 2019, he released The Falling Man EP and released his major label debut album on Republic, SuperGood in 2020. Duckwrth's single Start A Riot featuring rapper Shaboozey was also featured in the 2018 film, Spider-Man: Into the Spider-Verse.

All Around The World (with Duckwrth)

Seein Ya (from Insecure: Music From The HBO Original Series, Season 5)