Marcio Alvarado, better known by his stage name Alvin Risk, is an American electronic music producer, singer and DJ from Washington, D.C., United States. He has released music on OWSLA, Dim Mak, and Ministry of Sound. He has also released under the label Memory LTD. Risk is the brother of Painted Face, singer and producer Allie Alvarado. Alvin Risk was on the radio show DVDASA on January 15, 2014. 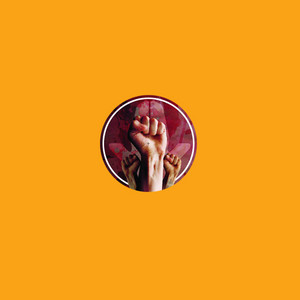 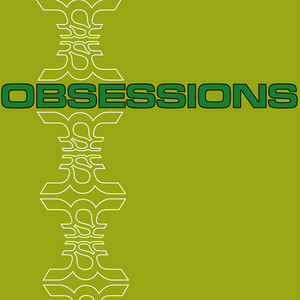 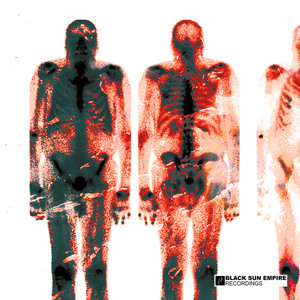 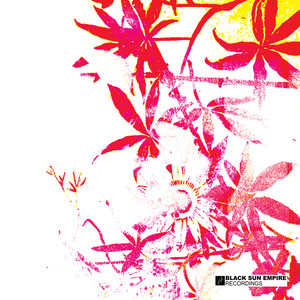 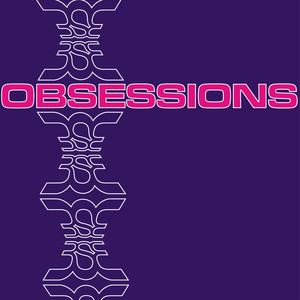 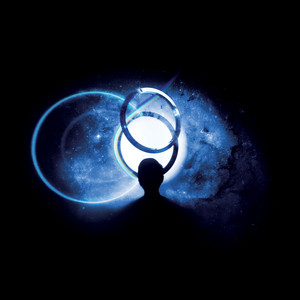 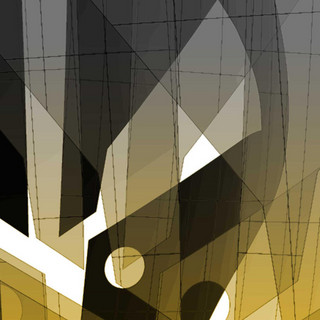 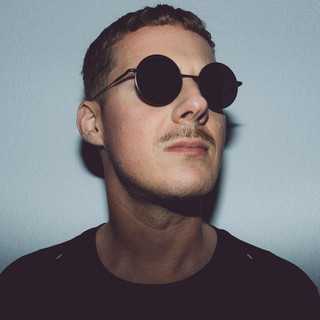 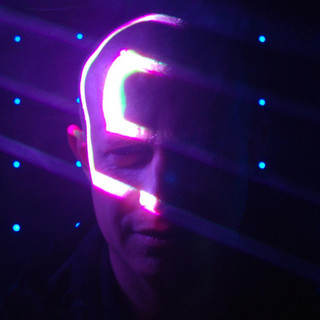 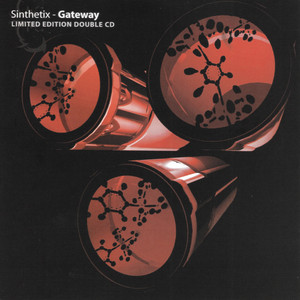 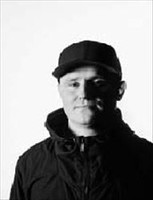 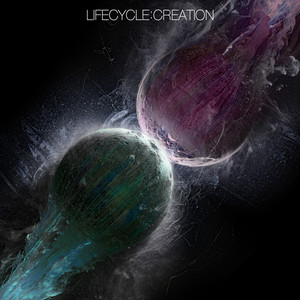 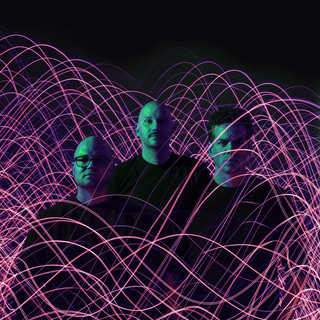 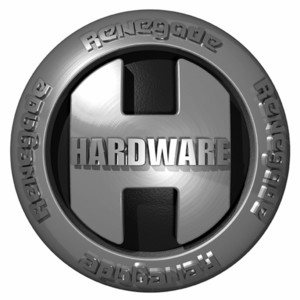 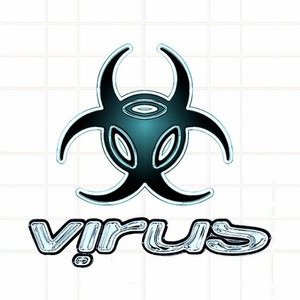 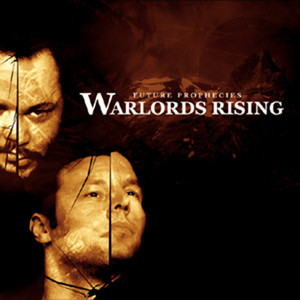 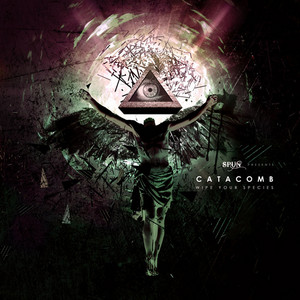 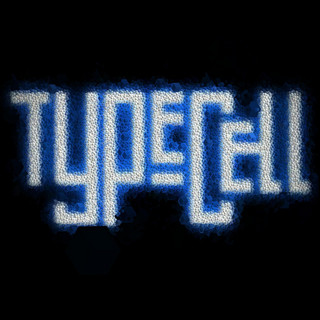 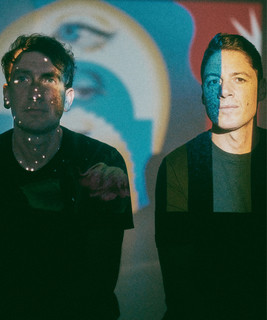 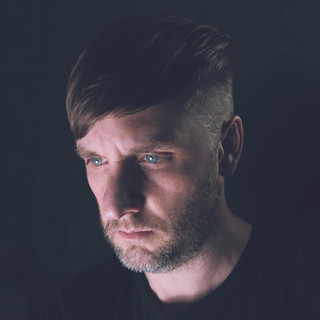 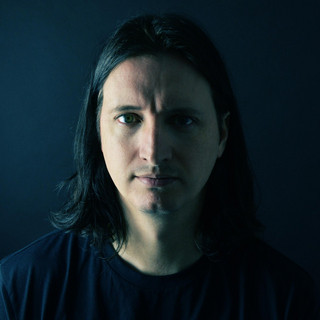 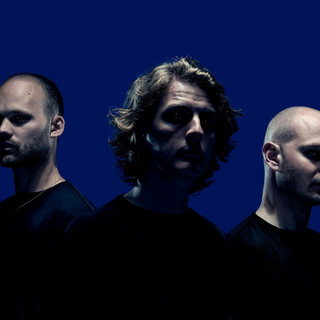