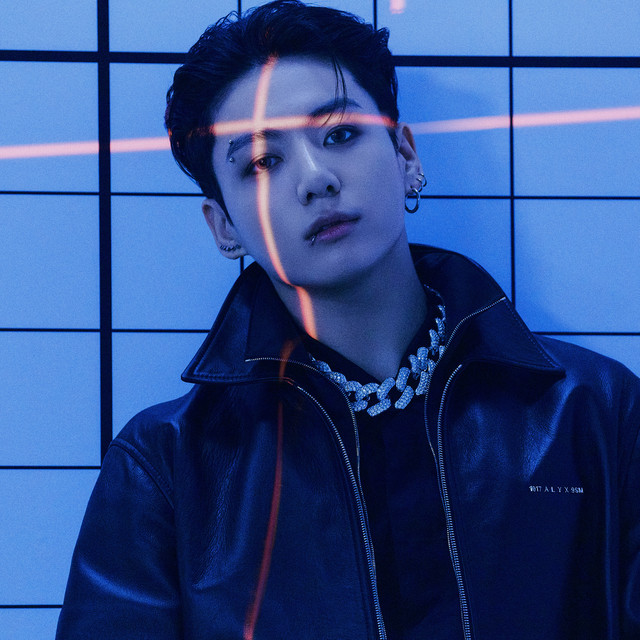 Jeon Jung-kook (Korean: 전정국; born September 1, 1997), known mononymously as Jungkook, is a South Korean singer and songwriter. He is the youngest member and vocalist of the South Korean boy band BTS. Jungkook has released three solo tracks with BTS: "Begin" in 2016, "Euphoria" in 2018, and "My Time" in 2020, all of which have charted on South Korea's Gaon Digital Chart. He also sang the soundtrack for the BTS-based webtoon 7Fates: Chakho, titled "Stay Alive". In 2022, he was featured on the single "Left and Right" by American singer-songwriter Charlie Puth, which peaked at number 22 on the U.S. Billboard Hot 100.

J-Hope‘s performance at Lollapalooza on Sunday (July 31) made history, as he was the first ever South Korean artist to headline a main stage at a major American music festival. The BTS member took to stage solo without group members Jin, Suga, RM, Jimin, V or Jung Kook by his side, but made a major […]

Plus: Jung Kook of BTS scores a first Argentinian entry, thanks to his featured role on Charlie Puth’s “Left and Right,” which bows at No. 98.

Check out what you didn't see in the original clip.

New Around the World: Charlie Puth & Jung Kook Hit Far and Wide With ‘Left and Right’

Their pop team-up debuts on Billboard’s global charts and several Hits of the World rankings.

"As It Was" leads each list for a 12th week – scoring a new mark for the longest Global 200 rule and extending its record run atop Global Excl. U.S.

BTS‘ “Yet to Come” scores a third week at No. 1 on Billboard‘s Hot Trending Songs chart (dated July 2), powered by Twitter.

BTS’ “Butter” extends its mark for the most weeks at No. 1 on Billboard‘s Hot Trending Songs chart, powered by Twitter, reigning for a 13th week on the March 19-dated survey.

Plus, Anitta, Kihyun and TREASURE all enter the latest weekly list.

Get Excited ARMY: BTS Collectibles Are on the Way | Billboard News

There’s a new BTS collectible on the way! Fans can celebrate the talents of RM, Jin, SUGA, J-Hope, Jimin, V and Jung Kook with the Premium BTS Logo: Seoul Edition collectible statue, which is available for pre-order at Slideshow.

BTS Island: In the SEOM