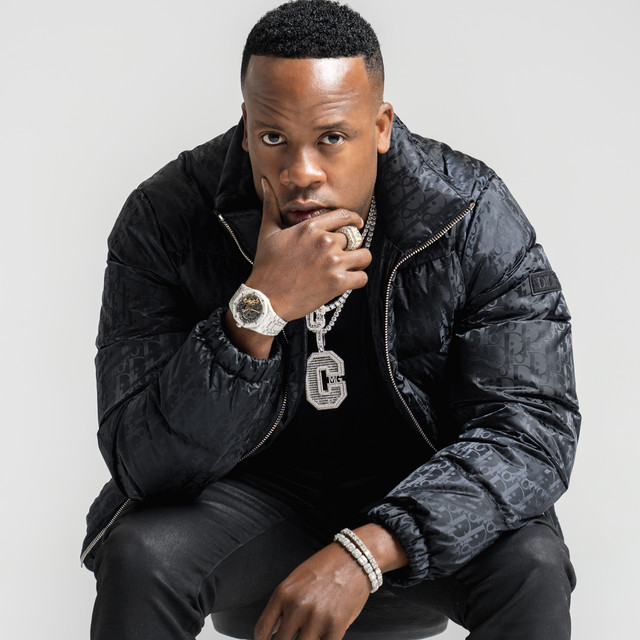 As a record executive, he is the founder of the record label Collective Music Group, which has signed successful acts such as Moneybagg Yo, 42 Dugg, Blac Youngsta, EST Gee And Mozzy

In a new interview about his career and record label, Yo Gotti revealed that 50 Cent gave him some integral advice that led to him renaming his label.

Sharing a video of a pair of Roll Royces decked out in customized yellow drip, Gotti said he spent over a million on the cars and called them "twins."

Yo Gotti has announced the return of his Yo Gotti and Friends Birthday Bash, set to take place in Memphis on July 15, with tickets going on sale Friday.

Yo Gotti Signs Lehla Samia to CMG Records, Gifts Her Pink Lamborghini Urus Worth More Than $300K to Celebrate

Gotti announced the signing on Monday afternoon, and even gifted the 22-year-old vocalist a hot pink Lamborghini Urus to celebrate accordingly.

Samia's signing indicates an expansion into the R&B genre for the Interscope-partnered imprint, which has focused primarily on hip-hop.

Nearly a year after the release of 'Blessed, I Guess,' Jacksonville rapper Lil Poppa has returned with his new project 'Under Investigation 3.'

The Justice Department found inhumane treatment of those incarcerated at Parchman following an investigation prompted by lawsuits ushered by Jay-Z and Yo Gotti.

The DOJ has since "provided the state of Mississippi with written notice of the supporting facts for these findings and the minimum remedial measures necessary to address them."

Wild is best known for his 2014 collab with mentor Yo Gotti, 'Yayo.'

Plus, new albums from Korn, Yo Gotti, Animal Collective and Bastille arrive in the top 10..

‘Encanto’ No. 1 on Billboard 200 Chart for Fifth Week, Most for a Soundtrack Since ‘Frozen’

Plus: Yo Gotti and Mitski score their highest charting albums ever on the Billboard 200 with their latest releases.

“I always wanted to work with an artist from the West Coast," Gotti said.

In addition to his new album, Yo Gotti recently announced his Change a Rapper's Life Contest.

Moneybagg Yo Interview: New Movie, Yo Gotti's Advice and More

Read Moneybagg Yo's exclusive interview about his executive aspiration, goals outside of music, his vision for his kids and more. Continue reading…

Lil Baby, Yo Gotti & More Share Who's Next Up on Record Labels

Who's next to blow up on these rapper-run record labels? Let Lil Baby, Yo Gotti and more tell you. Continue reading…

H Spot (with Yo Gotti)

More Ready Than Ever

Rake It Up (The White Panda Remix)

Rake It Up (Niko The Kid Remix)

Wait for It (feat. Blac Youngsta)

The Art of Hustle (Deluxe)

I Told U So

CM7: The World Is Yours

CM6: Gangsta of the Year

Mo Thugs Presents: In the Mix by Yo Gotti

Live From The Kitchen

Definition Of A Trap Nigga

We Can Get It On

For the Hood (feat. Gucci Mane)

I Got Them - Single