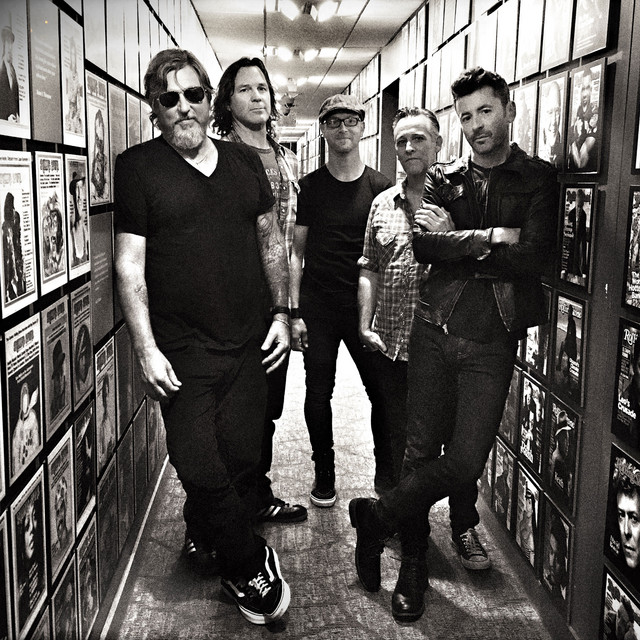 Dishwalla is an American alternative rock band from Santa Barbara, California, United States. The band's name comes from a Hindi term for a person providing satellite TV to a neighborhood. In a Vox interview, lead guitarist Rodney Browning Cravens claimed the band took the name out of a Wired magazine article. The band is best known for their 1996 hit song "Counting Blue Cars". The band was formerly known as Life Talking until about 1990 when they decided that the name "sounded too 80s".

Live…Greetings From the Flow State

And You Think You Know What Life's About