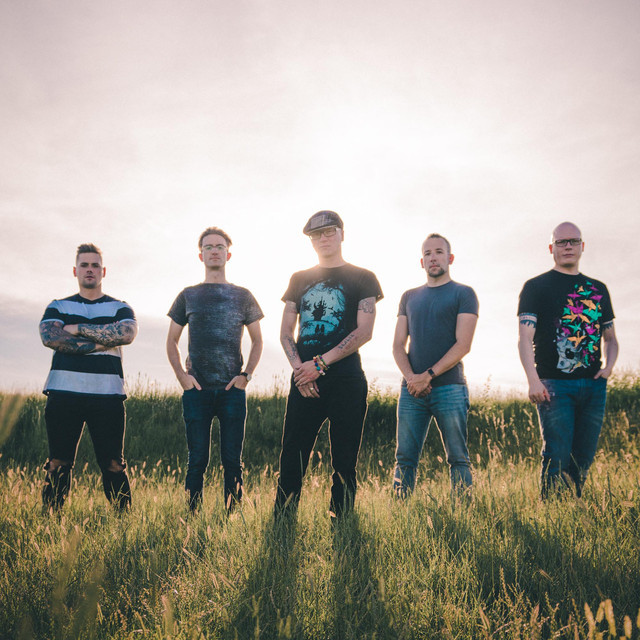 InMe are an English rock band from Brentwood, Essex, formed in 1996.InMe have released six studio albums, two EPs, one "bootleg" album, one best-of compilation, one live album, one live EP and an acoustic album. A DVD of the band's Overgrown Eden show at the Highbury Garage on 18 November 2010 was released via PledgeMusic as a part of the band's campaign for their fifth album The Pride. The band has had eight singles appear on the UK Top 100 Singles Chart. The band are open about the fact that they all have day jobs, and ask fans to support them financially.

For Something to Happen

Phoenix The Best Of