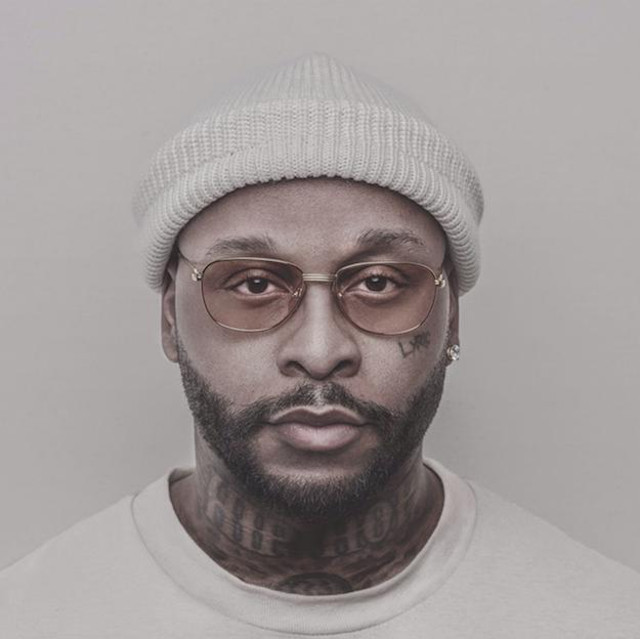 Ryan Daniel Montgomery, known professionally as Royce da 5'9" (or simply Royce 5'9"), is an American rapper, songwriter, and record producer. Montgomery is currently one half of the rap duo Bad Meets Evil with fellow Detroit rapper Eminem, and is one half of the hip hop duo PRhyme with producer DJ Premier. He was also one quarter of the Shady Records hip hop group Slaughterhouse with Joe Budden, Joell Ortiz and Kxng Crooked. Alongside his recording career, Montgomery served as a ghostwriter for the likes of Puff Daddy and Dr. Dre. Online magazine About.com ranked the rapper as one of the "Top 50 MCs of Our Time (1987–2007)".

Hours after J. Cole and Dreamville returned with their Gangsta Grillz mixtape, Royce Da 5'9" took to Twitter to give the North Carolina rapper his flowers.

One for the Money

Bar Exam 3 (The Most Interesting Man)