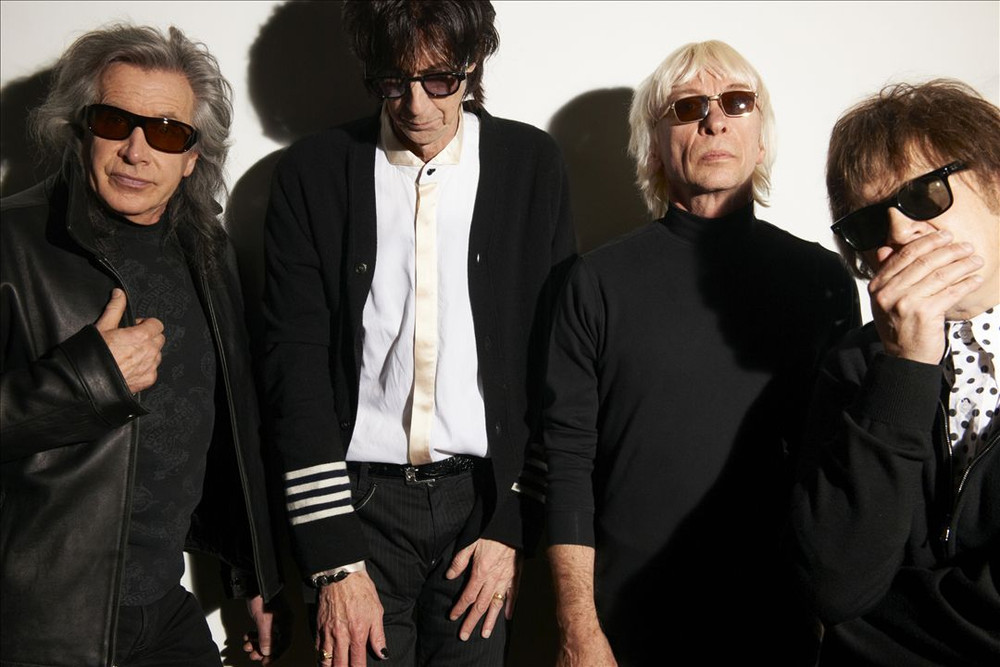 The Cars were at the forefront of the merger of 1970s guitar-oriented rock with the new synthesizer-oriented pop that became popular in the early 1980s. Robert Palmer, music critic for The New York Times and Rolling Stone, described the Cars' musical style: "They have taken some important but disparate contemporary trends—punk minimalism, the labyrinthine synthesizer and guitar textures of art rock, the '50s rockabilly revival and the melodious terseness of power pop—and mixed them into a personal and appealing blend."The Cars were named Best New Artist in the 1978 Rolling Stone Readers' Poll. The band's debut album, The Cars, sold six million copies and appeared on the Billboard 200 album chart for 139 weeks. The Cars had four Top 10 hits: "Shake It Up" (1981), "You Might Think" (1984), "Drive" (1984), and "Tonight She Comes" (1985). The band won Video of the Year for "You Might Think" at the first MTV Video Music Awards in 1984.

The Cars disbanded in 1988. Orr died in 2000 from pancreatic cancer. The surviving original members of the Cars reunited in 2010 to record the band's seventh and final album, Move Like This, which was released in May 2011. Following a short tour in support of Move Like This, the band once again went on hiatus. In April 2018, the Cars were inducted into the Rock and Roll Hall of Fame and reunited to perform at the induction ceremony. It was the band's final performance with Ocasek, who died on September 15, 2019 of cardiovascular disease.

The cut is part of a live EP featuring guest appearances from Bruce Springsteen and St. Vincent The post Listen to Bleachers’ live cover of The Cars classic track ‘Drive’ appeared first on NME.

Shake It Up (Expanded Edition)

Just What I Needed / I'm in Touch with Your World