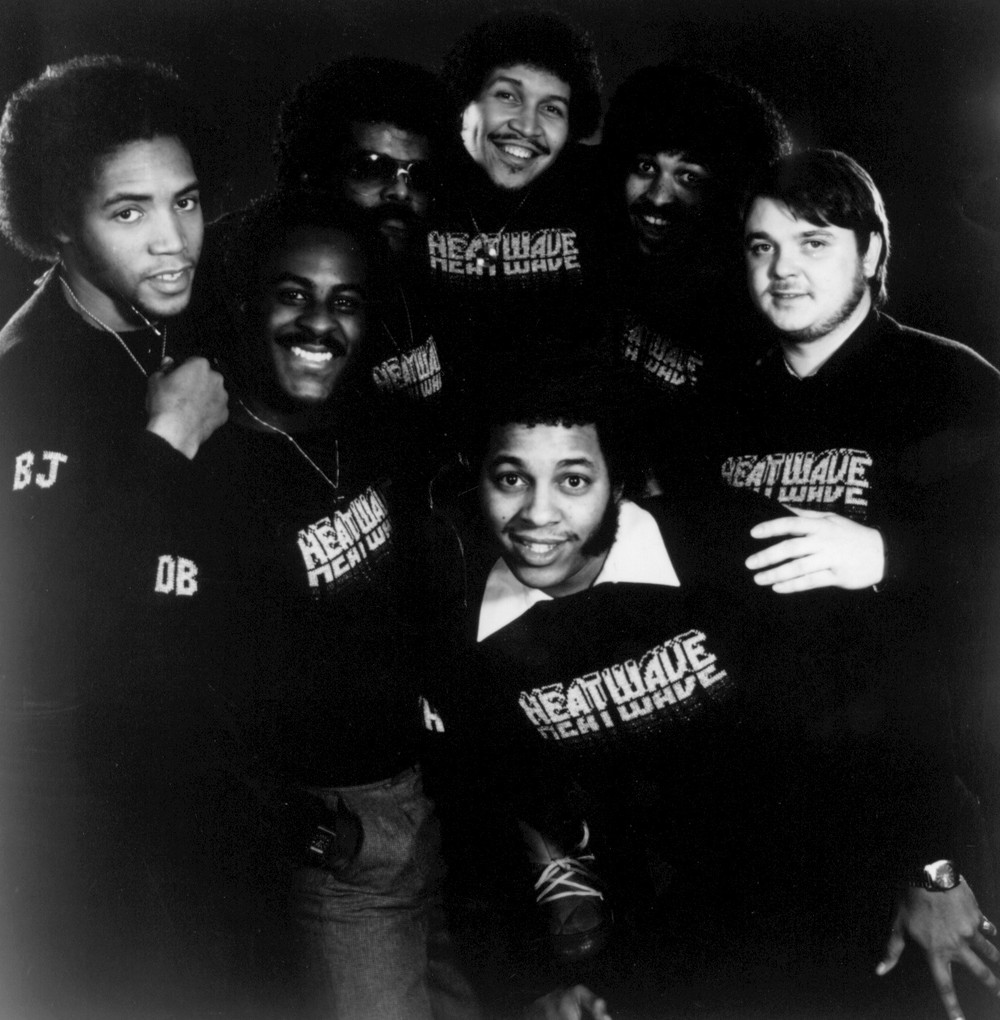 A heat wave, or heatwave, is a period of excessively hot weather, which may be accompanied by high humidity, especially in oceanic climate countries. While definitions vary, a heat wave is usually measured relative to the usual weather in the area and relative to normal temperatures for the season. Temperatures that people from a hotter climate consider normal can be called a heat wave in a cooler area if they are outside the normal climate pattern for that area.The term is applied both to hot weather variations and to extraordinary spells of hot weather which may occur only once a century. Severe heat waves have caused catastrophic crop failures, thousands of deaths from hyperthermia, increased risk of wildfires in areas with drought, and widespread power outages due to increased use of air conditioning. A heat wave is considered extreme weather, and poses danger to human health because heat and sunlight overwhelm the human body's cooling system. Heat waves can usually be detected using forecasting instruments so that a warning can be issued.

Heatwaves have become more frequent, and over land more intense, almost everywhere since the 1950s, due to climate change.Heatwaves often have complex effects on human economies, due to less productivity of workers, disruption of agricultural and industrial processes and damage to infrastructure not adapted for extreme heat. Recent projections suggest heatwaves alone will cause ~1% decrease of GDP to economies by mid 21st century.

Train Tracks In London Burst Into Flames Amid Rising Heatwave

A portion of railway tracks London burst into flames on Monday (July 11) after a spark ignited timber beams caused by extreme heat, the MailOnline reports.

The Electric Reliability Council of Texas (ERCOT) has asked Lone Star residents to minimize power usage during peak hours throughout the weekend.

Too Hot to Handle (Expanded Edition)